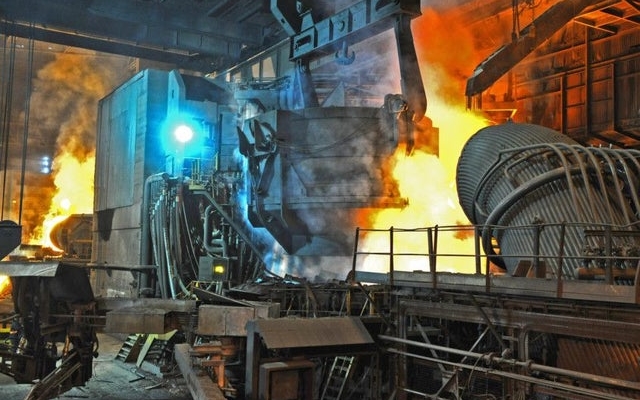 Liberty Steel has announced that it is investing further in its Rotherham site to boost production to over one million tonnes per annum.

Liberty, owned by the GFG Alliance headed by British-based tycoon Sanjeev Gupta, said in a statement on Monday that it aimed to boost output at the South Yorkshire plant, while also cutting its carbon dioxide emissions.

Liberty Steel Group UK (LSUK) is reaffirming its commitment to the UK as it sets out the next phase of its GREENSTEEL strategy with investment programmes focussed on an evolving market demand and gaps in the domestic supply chain.

LSUK has made substantial investments in the Rotherham steel operations it acquired three years ago from Tata Steel, when the business was producing just 225,000 tonnes per annum. In 2018, HRH Prince Charles switched on the second Electric Arc Furnace, the “N Furnace” at Aldwarke. Various upgrades to the plant have enabled the business to more than double production at Rotherham to over 500,000 tonnes per annum.

The firm will further boost production to over 1 million tonnes per annum through investments to expand its product mix and making more productive use of its rolling mills to target attractive market segments.

Sanjeev Gupta, group executive chairman at Liberty Steel, said: “It has been three years since we acquired the business from Tata Steel and expanded steelmaking at Rotherham under our GREENSTEEL vision for the UK. Since then we have made vital upgrades to the plant, doubling production, and returned the business to profitability. With the new developments,  the business is well prepared to win a greater share of the construction market in the UK with a competitive GREENSTEEL rebar offering for projects such as HS2 which will lead to a significant boost in production at Rotherham.”