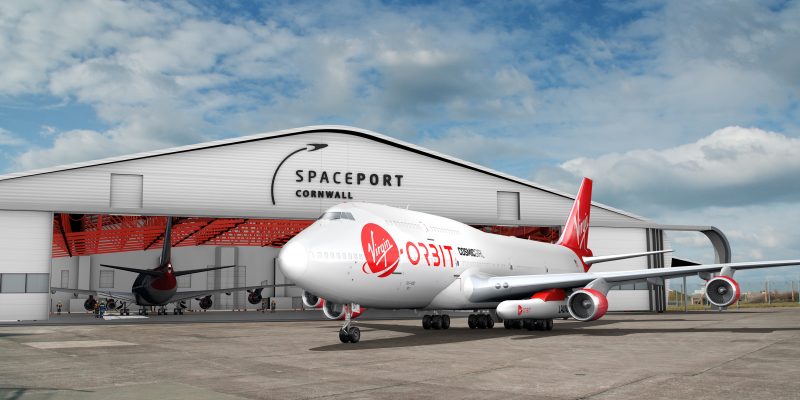 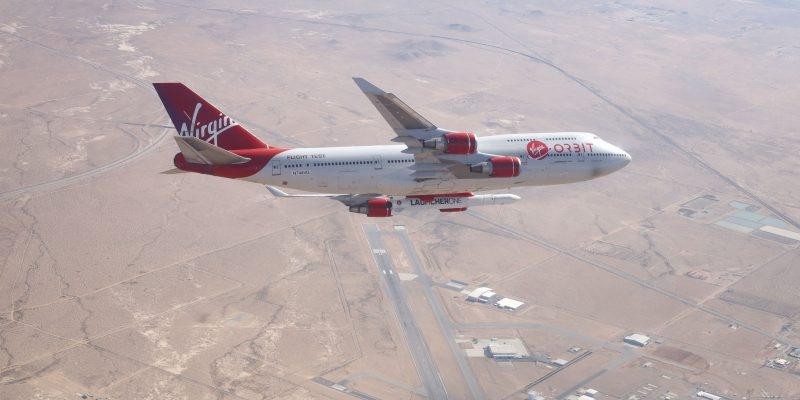 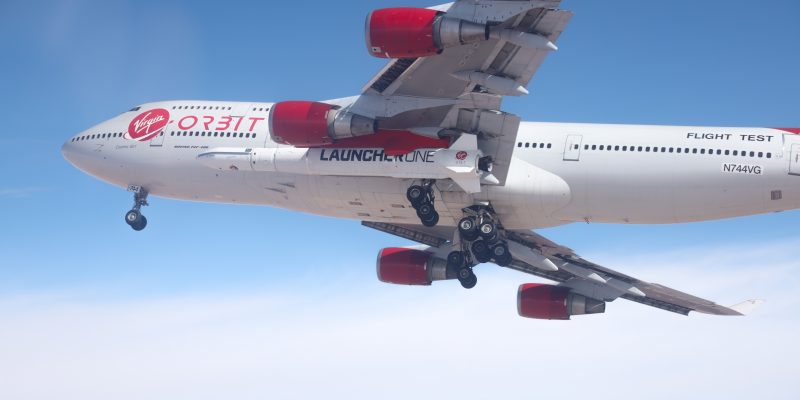 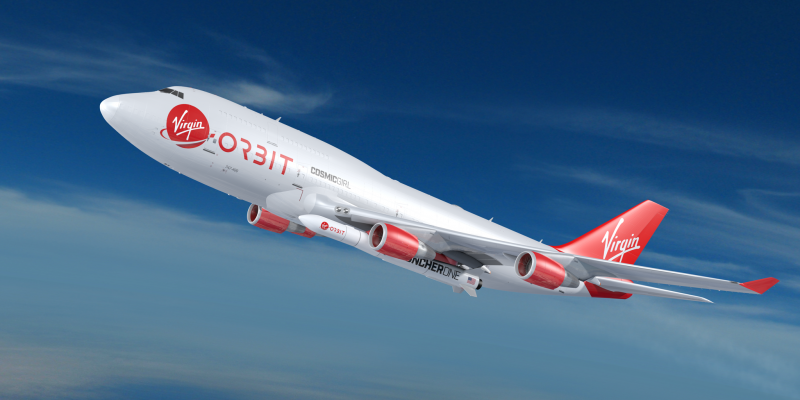 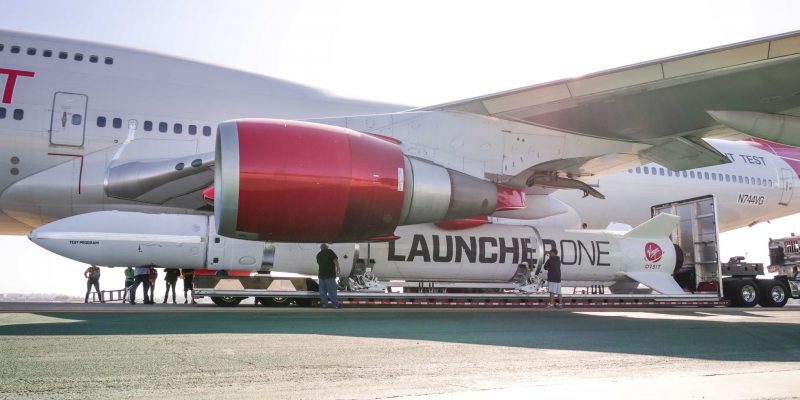 UK Space base closer to taking off.

The UK’s answer to Cape Kennedy has taken a big step forward this week. The government, together with Cornwall council has announced it is prepared to invest around £20 million pounds into Newquay Airport, to develop it as a centre for Virgin’s new satellite launch system.

Virgin Orbit would see smaller satellites launched from under the wings of converted Boeing 747 planes which would use the airport in Newquay, christened Spaceport Cornwall, as a base.

This is great news for Cornwall. The Spaceport has the potential to transform our economy, creating new well-paid career opportunities and inspiring young people for generations to come. Through education outreach, the Spaceport can work with Cornish schools and new space visitor experiences will support our tourist industry.

In particular, I am keen to see the local stakeholders, working in partnership with universities, to build on Cornwall’s historical strengths for science and innovation; to become a global centre for space communication, spaceflight and space mining.

Virgin Orbit and Spaceport Cornwall have been working on the idea for the past year, and are now planning to submit a business plan to prove the commercial case for Newquay in order to secure the funding.

Sir Richard Branson is currently developing the satellite launch system, called Cosmic Girl in the United States, and hopes the rocket will fly for the first time later this year. If all goes to plan Virgin Orbit will use a number of launch sites around the world – including Newquay – by the early 2020s.

The new launch method is part of a shift in satellite policy with many more smaller orbiters being placed into space. This has the advantage of needing much less expensive rocket systems to successfully place the objects in space.

Although the first full launch may be some years away Virgin Orbit has this week been carrying out a series of captive air light tests, where the converted 747s fly over the Pacific Ocean without releasing the rocket.

So a week of small steps, for the UK, but all leading to that final giant leap of becoming a significant player in the developing space industry.