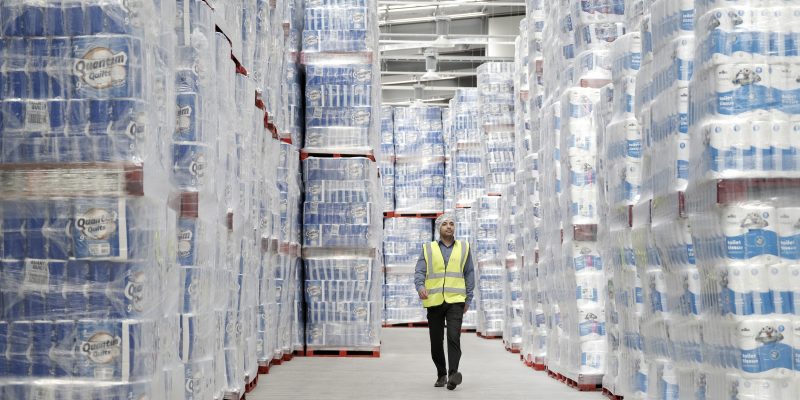 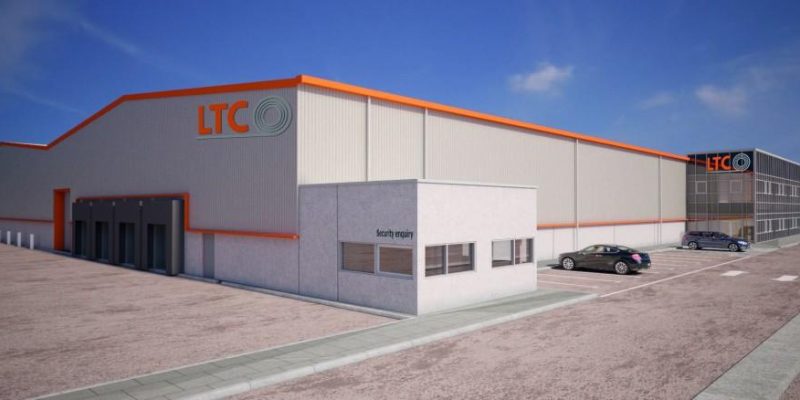 Leicester Tissue Company (LTC), a toilet and kitchen roll manufacturer, is set to increase its manufacturing capabilities by up to 100 per cent after securing a £6 million funding package from HSBC UK.

The business, which is currently operating at full capacity, is in the process of installing two new production lines that will complete later this year at its new 105,000 sq. ft. plant in Thurmaston, Leicester. The multi-million-pound investment will create an extra 50 full-time jobs.

Ayaz Tejani, Managing Director of LTC, said: “As a manufacturer for some of the UK’s leading retail brands, it’s important that we regularly invest in new machinery to meet high consumer demands. We have a long-term vision for growth and these plans are currently underway with the installation of the new production lines. We’re incredibly grateful to our HSBC UK Relationship Director, Richard Parker, who understood our business and funding requirements. We look forward to working closely with him again as the business grows.”

Roger Pratt, Area Director for Corporate Banking in East Midlands, HSBC UK, said: “HSBC UK is committed to supporting ambitious SMEs with their expansion plans, and LTC is no exception. The tissue market is extremely competitive and due to rising consumer demand, Ayaz and his team have a great opportunity to grow the business. We’re excited about the business’s potential and we wish them the best for the future.”

Established in 2013, LTC has experienced rapid growth. After six years of trading, the business has increased its turnover to £20 million and employs 70 people. In the next 12 months, LTC hopes its new investment will increase annual turnover by 90 per cent to £38 million.