Jobs boost as high-end manufacturer sets up in Sheffield 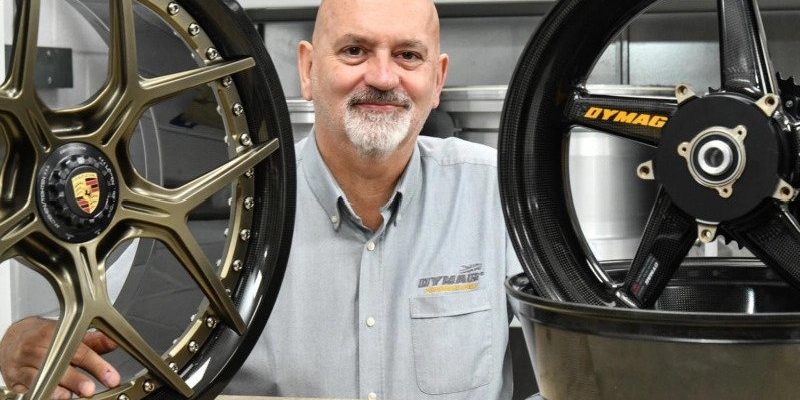 South Yorkshire is to welcome another high-end manufacturer with the news that Dymag is to set up a new production facility in Sheffield.

Dymag, a producer of state-of-the-art performance wheels used on some of the top performance vehicles in the world is considering a number of sites in and around the city.

Dymag plans to increase its production capacity with the aim of driving down costs as it strikes agreements with leading tier one automotive suppliers, which specialise in wheels and structural composite components for the automotive, industrial and aerospace sectors.

Chris Shelley, CEO of Dymag, said: “The technology is now starting to move into mainstream vehicle production having been developed and proved in advanced supercar applications.

“At present wheels are produced in relatively small run numbers of hundreds per month. We are ready to deliver on a plan to scale up production to thousands per month. The planned increased capacity will also drive prices down rapidly, bringing them towards economic viability for all passenger vehicles.

“Sheffield in a leading contender among a shortlist of potentially suitable locations across the UK. It is a very attractive proposition as a result of its growing advanced manufacturing cluster and the investment that the city is putting in to attracting new industry. We are currently considering a number of sites, which would be suitable for a new production facility.”

Dymag’s aftermarket wheels are designed and manufactured to internationally recognised standards and are fitted to vehicle brands including Ferrari, McLaren, Porsche, Lamborghini and JLR’s Jaguar F-Type.