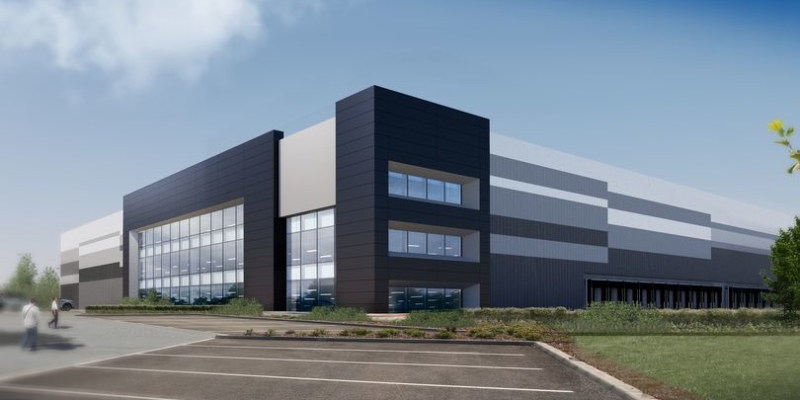 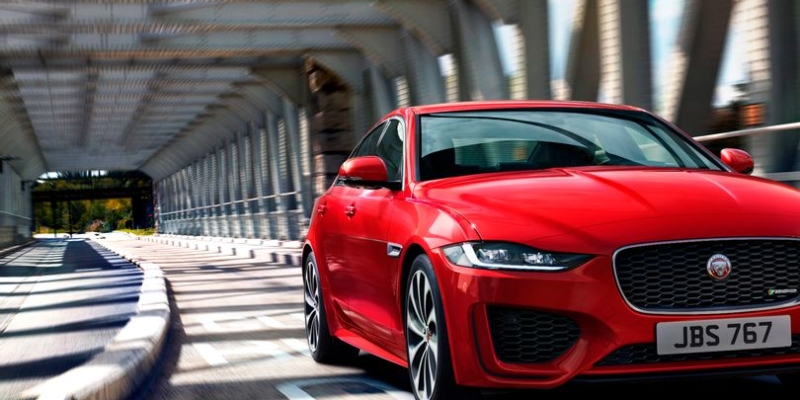 Jaguar Land Rover has revealed plans for a new global parts distribution base in the East Midlands.

The car giant wants to create a 2.94 million sq ft “logistics campus” on a greenfield site at junction 11 of the M42, a few miles from Ashby in west Leicestershire.

The five units would replace 10 existing sites dotted around the Midlands, supplying replacement parts to about 80 regions across the world including the UK, north and south America, parts of Asia and India.

The 10 current warehouses include three main sites in Desford, Leicestershire, at Bagington in Coventry and Honeybourne, near Stratford, and are run by Neovia, Unipart, Ceva Logistics and Panalpina.

Between them, they employ around 1,200 people.

It has not been revealed how many jobs the new site could create, or details of possible job losses.

The Midlands car giant, which has bases in Solihull and Castle Bromwich, is in the middle of a £2.5 million cost-saving programme, and recently said it was delaying plans to launch a multi-million-pound technology park in Coventry.

And in July JLR posted losses of £395 million for the previous three months, on quarterly revenues that declined 2.8 per cent year-on-year to £5.07 billion.

Today a JLR spokeswoman told BusinessLive the M42 plans were part of the business’s long-term strategic global planning, and not Brexit related.

Last summer IM Properties announced that it had bought 238 acres of farmland near the village of Appleby Magna to put up 3.6 million sq ft of warehousing.

At the time Appleby Magna residents said they were worried about the impact of such a big development, which coincides with plans for the HS2 to pass close to the village.

The JLR distribution campus would sit within the wider development, and would supply 170,000 individual spare parts from suppliers – many based in the UK – for its global customers.

A Jaguar Land Rover spokeswoman said: “This proposed move is about us centralising and streamlining our UK based global spare parts business.

“We have 10 UK warehouse locations for the spare parts part of the business and by moving all of that to one purpose-built, centralised facility, there would be huge efficiencies and service improvement opportunities.

It would strengthen the UK’s position as the hub of our global spare parts business.

“This is a long-term plan. We want to start transferring operations in early 2022 with full completion by early 2023.

“We will be working with current providers throughout that time to ensure a smooth transition. The new site would be operated by a third party, but it’s way too early to say who that will be.

“The existing sites employ about 1,200 people between them. It’s too early to say how many the new site will have, but it’s part of the growth plans of the business, so will be a significant employer.”

Asked about potential job losses and Brexit she said: “It is way too early to talk about the impact on people.

“It is absolutely not Brexit related. This is a long-term project, which we began work on in early 2016.

“It is absolutely not short-term Brexit planning, because it is a strategic move.”

He said: “There are very few sites in the UK which could deliver this scale of development in the right location for Jaguar Land Rover.

“We believe the proposed planning application puts forward a high-quality, sustainable scheme will have huge economic benefits for the local area and retain an important element of the Jaguar Land Rover business in the region.

The M42 corridor is a key investment area for the business, with another 140-acres under our control at junction 9.

“This adds to our existing portfolio on the M42 including Birch Coppice, Blythe Valley Park and Fore Business Park, where our new £30 million state-of-the-art headquarters are based.

“We’re naturally extremely pleased to be bringing this opportunity forward in the Midlands, working with such a prestigious company as Jaguar Land Rover and retaining jobs in the region, contributing towards its long-term economic growth.”

If it gets the go-ahead, work could start next spring with the first unit ready in May, 2021.

Junction 11 is one of several large-scale strategic sites IMP has, capable of delivering more than 15 million sq ft of logistics space, primarily in the Midlands.

Other sites include Peddimore, in the West Midlands, which is soon to launch 1.38 million sq ft of employment space after securing planning approval earlier this month.