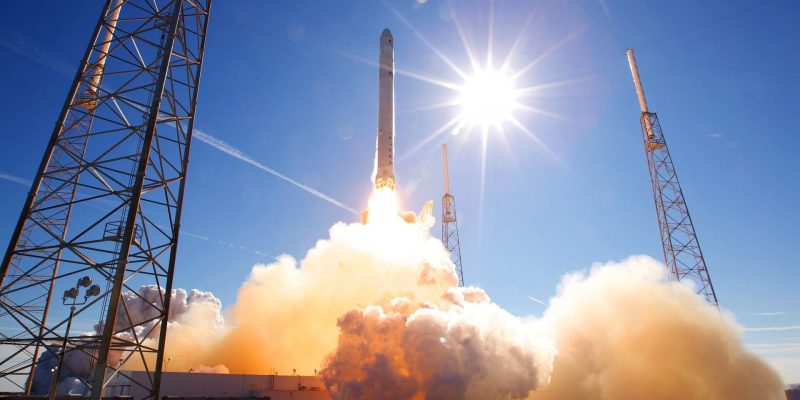 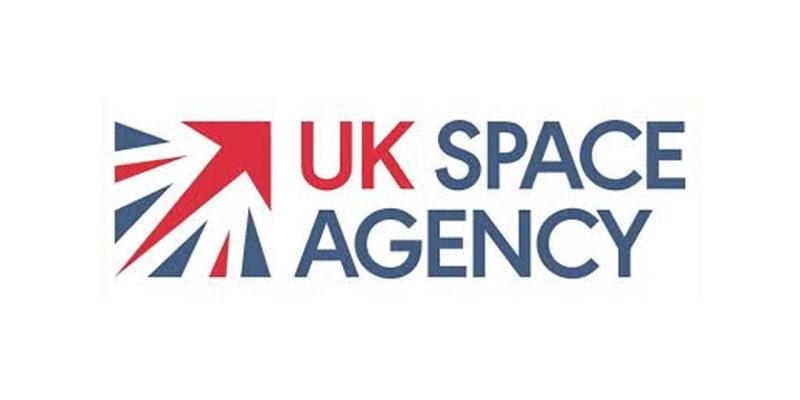 The UK’s growing space industry has been boosted by the news a leading Israeli company developing state of the art systems for satellites is setting up a division in Britain.

hiSky is establishing the company – to be called hiSkySat Limited – which will be based in London, together with a further R&D facility opening in Oxfordshire and the venture is set to create about one hundred new highly skilled jobs.

The UK Space Agency is contributing £9 million pounds to the company as it sets up its high-tech facility at the fast-growing Harwell Space Cluster, which is currently the home to around 90 organisations involved in developing space and satellite systems.

hiSkySat aims to become a global leader in the race to make satellite communication more affordable and reasonable with the next generation of orbiters set to become more compact, and easier to put into space.

The CEO of hiSky Shahar Kravitz says “We are honoured to form a partnership with the UK Space Agency. It is our privilege to set up the first real minimal cost worldwide Virtual Satellite Network, and to do it in the UK.”

Part of the new project will see the company integrate and develop 5G networks into their “Smartelitte” satellite receiving terminal. The longer-term aim is for this to help the next generation Internet of Things technology which will see machines and vehicles connected globally.

Earlier this month, The UK government announced it was preparing to invest up to £20 million in Newquay Airport in Cornwall, which is being developed as a base by Virgin Orbit. This is the system being pioneered by Sir Richard Branson to launch the new breed of smaller lighter satellites using converted Boeing 747 planes, carrying rockets which would be situated under the wings of the aircraft.