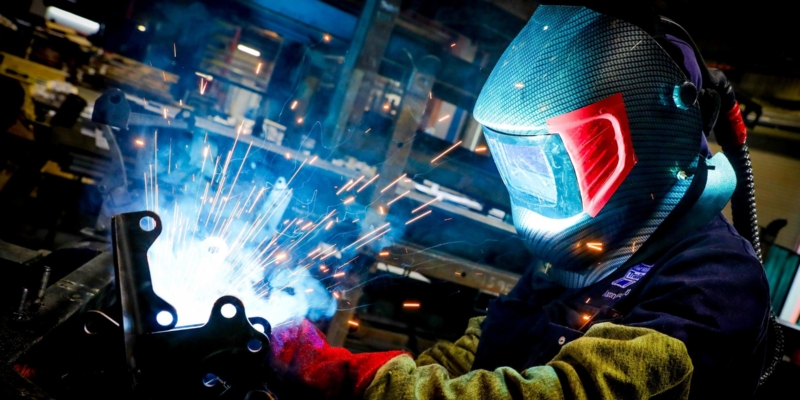 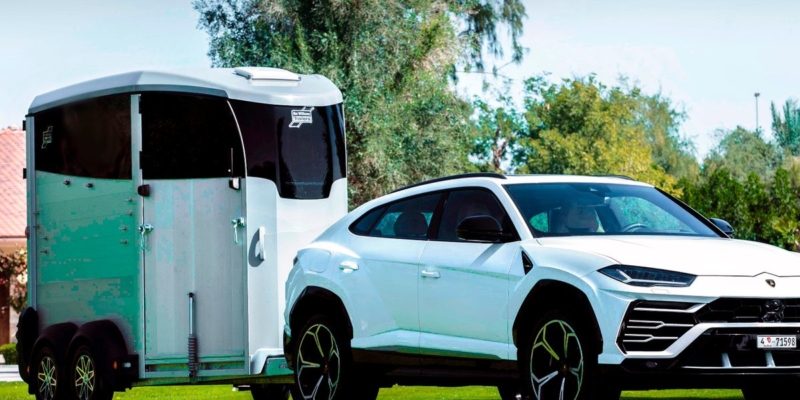 Europe’s largest trailer maker has created 150 new jobs with the help of the successful launch of two new flagship horseboxes.

Ifor Williams Trailers is looking for the extra staff across all their four sites in Cynwyd, Corwen, Sandycroft and on Deeside Industrial Estate where around 600 people are currently employed.

The company is ramping up production of the HBX and HBE horseboxes which went down a storm at the launch for 300 distributors from the UK and across the world last September and received rave reviews from horse owners at the Horse of the Year Show at the NEC in Birmingham.

Since then orders for the new horseboxes have been coming in thick and fast.

The design of aluminium-built HBX trailer took their inspiration automotive industry with a nod to the sophisticated ruggedness of the Range Rover and its “floating roof”.

Demand is also high for all their other ranges, including livestock trailers, car transporters, business in a box trailers, box vans, flatbed and general duty trailers.

As a result, the company is looking to recruit people for a wide range of jobs, including production managers, production operatives, welders, design engineers and admin staff.

The company has also launched a Summer Placement Programme to provide students with work experience.

Participants are paid £320 a week and the aim is to attract young people who might not usually consider working in manufacturing.

Apprenticeships are also available at the company’s Weld Academy where they say full training will be given.

He said: “We were always confident that horse owners would love the new horseboxes but it’s fair to say the reaction has exceeded all our expectations. It’s gone down a storm.

“The feedback was absolutely fantastic and among the features that particularly impressed people was the fact that you can attach an awning and the rear ramp which can also be opened as a door.

“But the demand for trailers is not confined to the horseboxes, far from it. We are seeing demand across our ranges, from all over the UK and abroad. We are therefore launched a major recruitment drive so we increase our capacity.”

Among those who’ve been taken on to help in the IT and purchasing departments as part of the Summer Placement Progamme is Tommy Roberts, 19, from Flint, who is studying history at Lancaster University.

He said: “I’ve really enjoyed it and I really feel comfortable here and I think I’m well suited to the environment.

“It’s not what I kind of expected myself to be doing and it impacted on my view about what I might end up doing in future.”

Projects coordinator Hannah Jones, 24, from Bryneglwys, near Corwen, has been with the company for two years after graduating from Leeds University.

She said: “It was a four year course studying maths and management with an industrial placement at Rolls Royce in Derby which was quite an experience

“Mainly, at the moment I am in the HR department and I have been heavily involved in driving the recruitment for shop floor and staff positions which are available because the company is growing.”

Graduate Arwyn Evans, 23, from Bala, was recruited to be a member of the design engineering team and is now gaining shop floor experience as a team leader at the company’s factory on Deeside Industrial Estate. He said: “I’m really proud to be part of the team here, especially when I see the trailers out on the road.”

Katie Davies, 24, from Sychdyn, who joined the company straight from Liverpool John Moores university, added: “You’re not just a number here. Everybody knows everybody, and are very supportive. It’s a very successful, dynamic company and we’re constantly looking to review processes and implement change. There is a constant quest for improvement.”