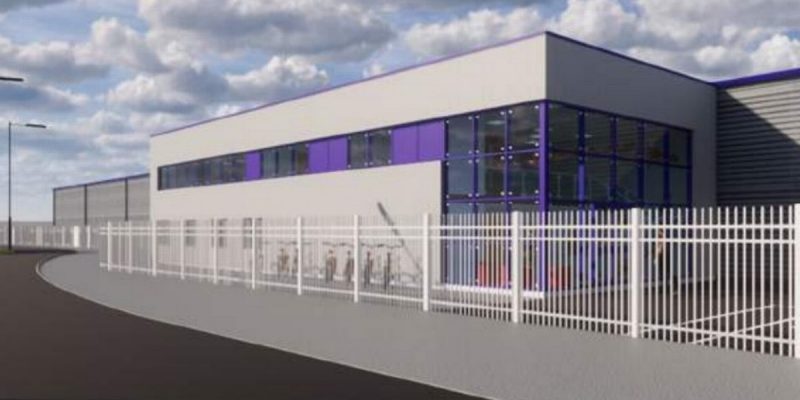 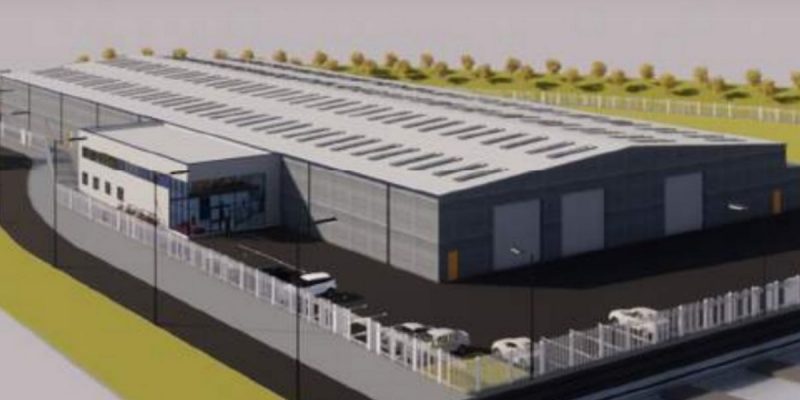 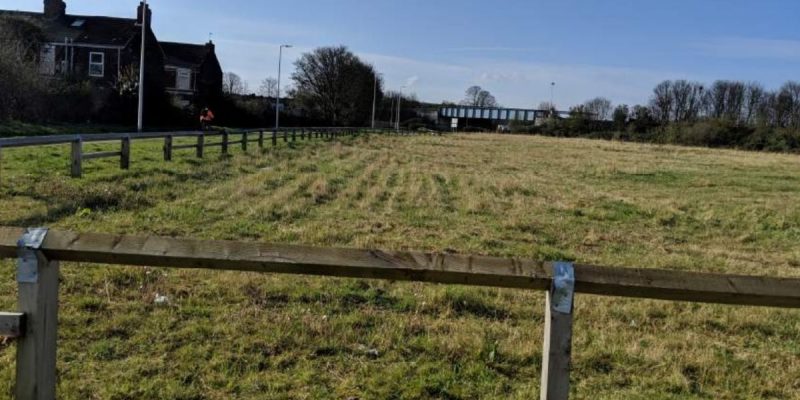 Plans have been submitted for a Hull modular building firm to move to new, bigger premises in the city.

Phoenix Building Systems, currently based in Rotterdam Road, hopes to relocate its production to a bespoke new facility in east Hull to meet increased demand.

The company is one of the UK’s largest independent providers of portable buildings, and has now submitted plans to Hull City Council to build a new factory in Burma Drive.

A planning statement submitted with the application said: “Phoenix Building Systems need to expand their ever-growing business as demand for their products becomes increasingly greater.

“After a lot of thought and exploring different options, their proposal is to create a new factory on this site and allow their production to move over from the existing factory into this bespoke facility…

“Being so close to the docks, the site has always been proposed to be used for industrial development.”

If plans go ahead, the new site would be located next door to fellow modular building firm, Walker Modular.

Modular building sees components manufactured off-site, at a specialist site such as the one Phoenix Building Systems hopes to move into.

The parts are then transported to the construction site, and assembled.

The modular industry is currently booming, due to its ability to offer lower construction costs and increased design flexibility.

Hull and East Yorkshire is home to a host of successful modular building firms.

Phoenix Building Systems is joined by the likes of Walker Modular, Integra Buildings and Premier Modular.

More details of the company’s proposed new home were also revealed in the plans.

The planning document said: “The factory floor will have two linear production lines but will allow for a flexible building environment within the factory, not available within the business’ current location due to space constraints…

“This approach to the production run is the optimum layout and allows each of the units to evolve from its frame at the beginning as it moves progressively along the line to emerge as a finished product at the end of the line.

“The construction of each of the units are relatively straight forward, the base frames, floors, wall and roof construction are essentially joinery construction, then finished internally.”

The plans will now be considered by Hull City Council’s planning committee.