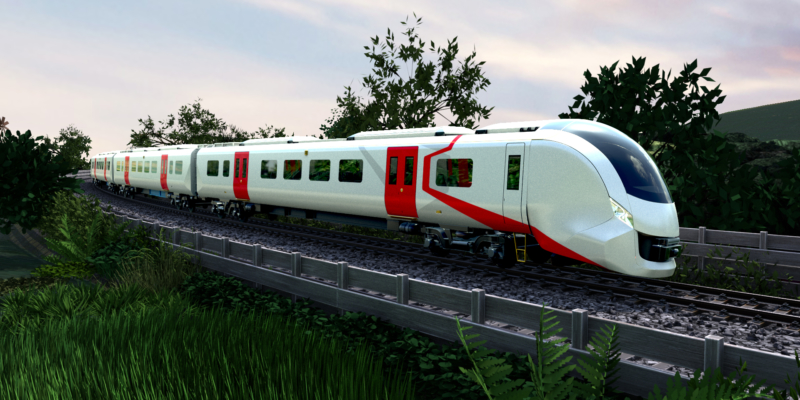 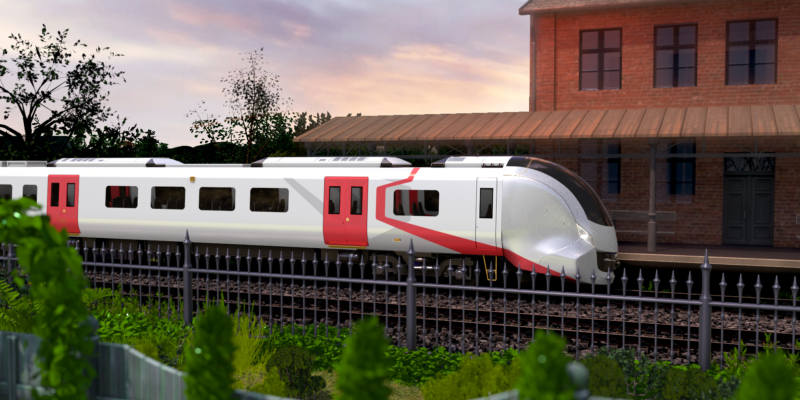 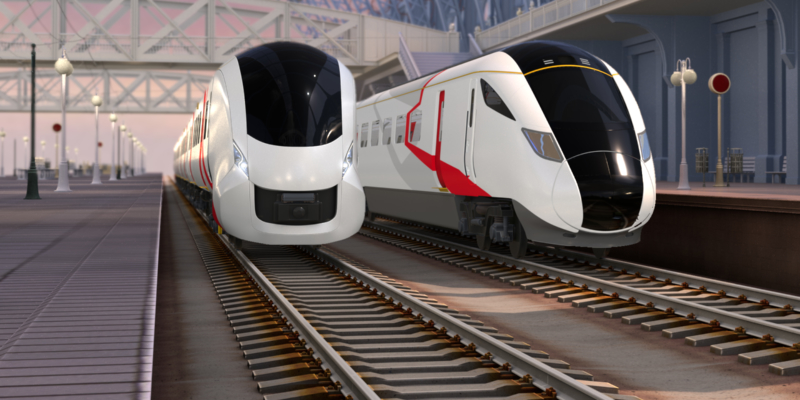 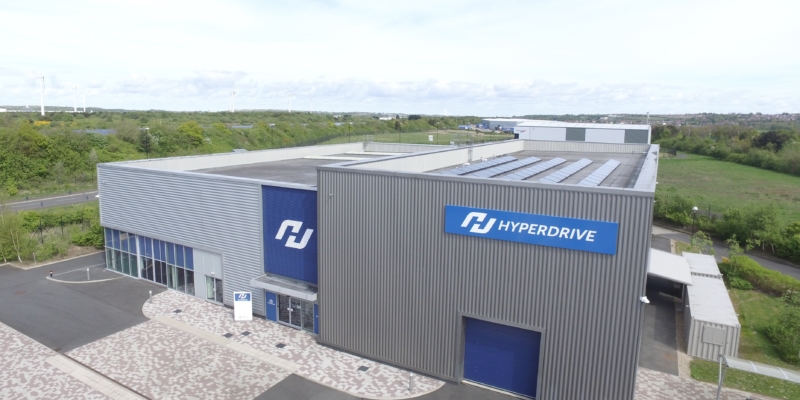 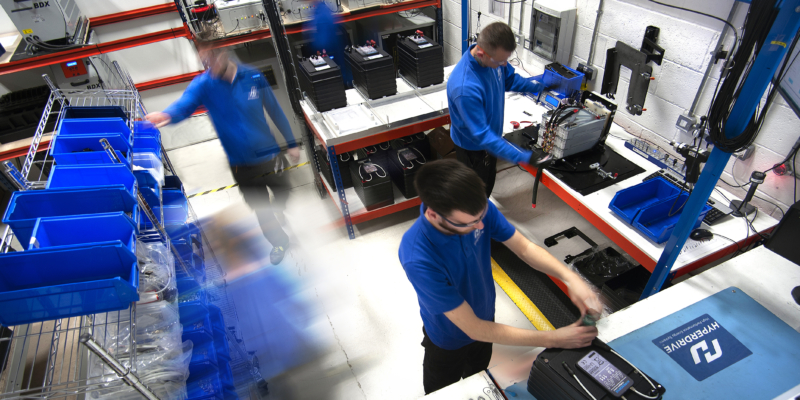 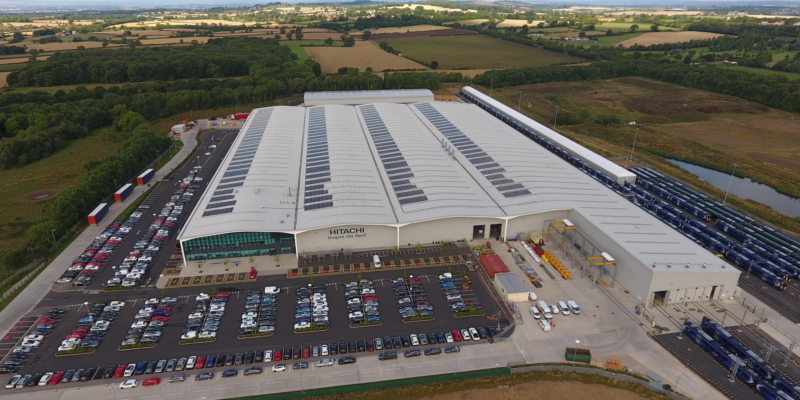 Hitachi Rail and Hyperdrive Innovation have signed an exclusive agreement to develop battery packs to power zero-emission trains and create a battery hub in the North East.

The two North East manufacturers will now accelerate the creation of batteries that can be mass-produced to provide emission-free power for hundreds of battery trains across the UK.

With almost two-thirds (58%) of the UK’s 20,000-mile rail network not electrified and with the Government setting ambitious decarbonisation targets, Hitachi Rail analysis estimates the potential market for Hyperdrive and Hitachi’s battery technology is over 400 trains.

This agreement is an important step towards manufacturing batteries at Hyperdrive’s HYVE facility in Sunderland, and then installing them just 20 miles away at Hitachi Rail’s train-building factory in Newton Aycliffe, County Durham.

Hitachi has identified its fleets of 275 trains as potential early recipients of the batteries for use in the UK, as well as installing them on new metro and intercity trains that will be needed in the coming years to replace ageing diesel fleets.

Battery trains produce no greenhouse gases, air pollution and are a far quieter, offering passengers cleaner air in stations, less noise disruption and a carbon-free way to travel. Installing batteries on to existing fleets can also extend their range and allow passengers to reach stations on non-electrified branch lines without having to change train.

A widespread adoption of battery train technology could be a major boost for industry in the UK, creating a market for Hyperdrive to increase its manufacturing capability up to 30,000 battery packs per year and double the number of jobs at its Sunderland factory.

Development of the UK’s first independent battery pack manufacturing facility will drive costs down and for the first time offer domestic production of batteries for rail, automotive, construction and energy sectors.

This agreement is an example of a global company investing in one of its key markets and incubating local technology. It is a means of sharing of skills, resources and knowledge that will create battery packs that are best in class and help to position the North East as hub for battery technology – supporting the Government’s levelling-up agenda.

“The partnership with Hyperdrive creates shovel-ready opportunity for new battery trains to be ordered now. As well as new trains, this is also a window of opportunity to cut carbon and supercharge a green recovery in the North East and across the UK.”

Chris Pennison, CEO, Hyperdrive said: “We’re delighted to bring our expertise and experience as a trusted electrification partner to a new industry, assisting an innovative organisation like Hitachi, as it modernises and decarbonises UK rail networks.

“Our partnership with Hitachi will secure major investment and jobs in the North East, reinforcing the UK’s battery supply chain and keeping the country on track to reach net-zero by 2050.”

“To date, only 42% of UK railways are electrified, with British trains using 469 million litres of diesel each year, emitting over 2.4 million tonnes CO2 annually[1],[2]. The partnership underpins the vision that the rail industry can be a major contributor to the UK government’s target of net zero emissions by 2050 and strengthens the case for home-grown innovation to be at the forefront of the UK’s clean growth strategy.”

“An emission-free public transport system is vital if we’re to build a stronger, greener economic recovery that spreads prosperity and opportunity across the UK.”