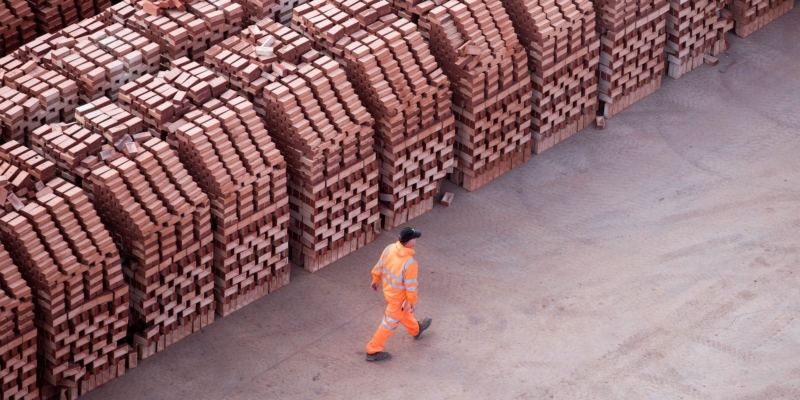 Revenue has jumped closer to the £200m mark at Northampton-based brick maker Forterra during the first half of its current financial year.

In a statement, Forterra said the rise in revenue was due to higher brick and precast concrete volumes and price increases applied to offset cost inflation.

Chief executive Stephen Harrison said: “The group delivered a result in the first half in line with the board’s expectations.

“Construction has commenced on our new brick facility at Desford following the confirmation of full planning consent.

“Once completed, the £95m investment will result in the largest and most efficient brick plant in Europe.

We remain watchful of the impact of the current political and economic uncertainty on our end markets.

“While noting that some recent economic data points have weakened, demand for products supplied into the new build residential market remains robust.

“Based on our order book and the continued strength of our core market, the board’s expectations for the full year are unchanged.

“The board remains confident of its strategy and its belief that the business is well positioned to benefit from the attractive market fundamentals over the medium term.”