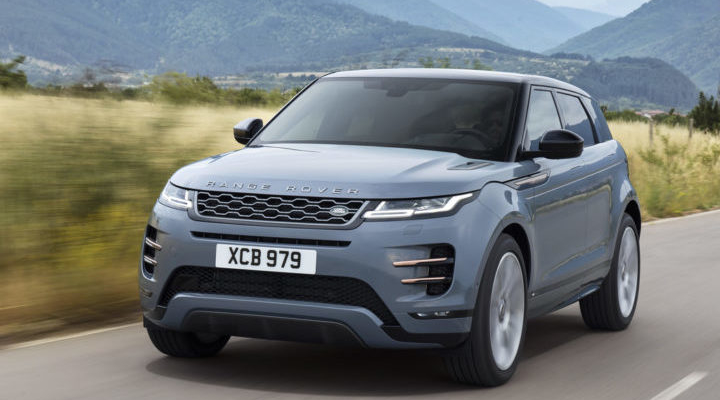 Global vehicles sales for the business, which employs more than 4,000 people in Halewood producing the Evoque and Discovery Sport models, have been struggling over the past year but there are now clear signs of recovery.

JLR says is sold 128,953 vehicles in the three months to September 30. This is 0.7% down on the same period last year but it adds that sales in its key China market were up 24.3% – the third consecutive month of double-digit sales in the region.

And it is the popularity of the Evoque that is the key driver of the recovery with quarterly sales of the model up 54.3% on the same period last year. JLR invested £110m at the Halewood plant to produce the new generation Evoque.

However, the company is still planning to shut down its three UK assembly plants, Halewood and two in the West Midlands, for a week from November 4 amid uncertainty over Brexit.

Sales were also up strongly for the Range Rover Sport (+17.5%) and Jaguar I-PACE (sales of 3,666 units, up 2,593 units). Models with lower year-on-year figures include the Land Rover Discovery Sport with sales of the new mid-cycle refreshed model still ramping up and sales in China only starting later in the year.

“A comprehensively updated and well-received new Discovery Sport will support this positive development in the months to come. Range Rover and Range Rover Sport remain key pillars of our performance with strong demand for their innovative plug-in hybrid versions in many markets.”