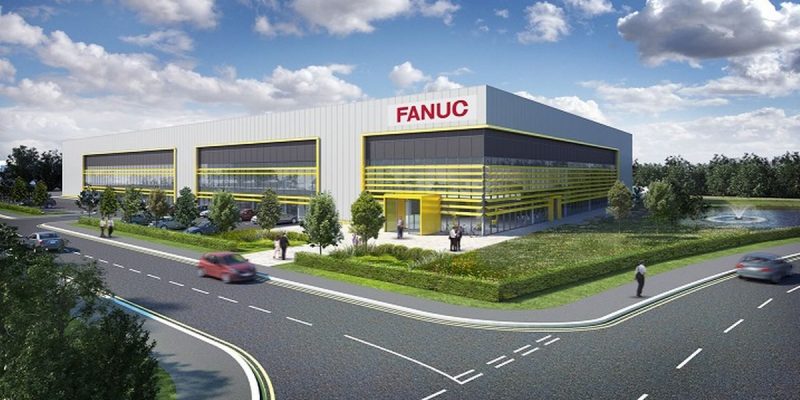 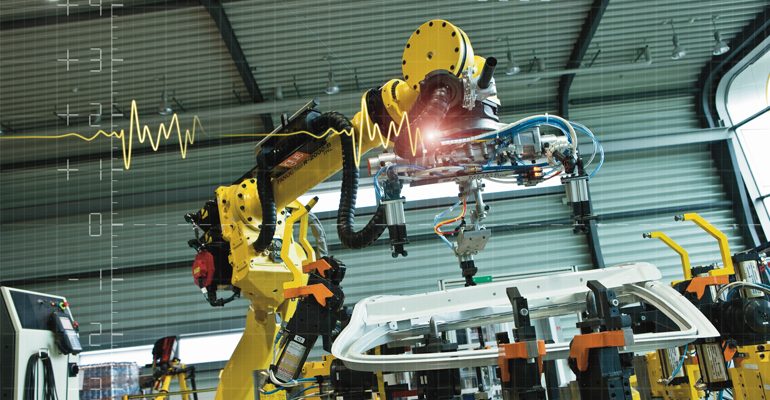 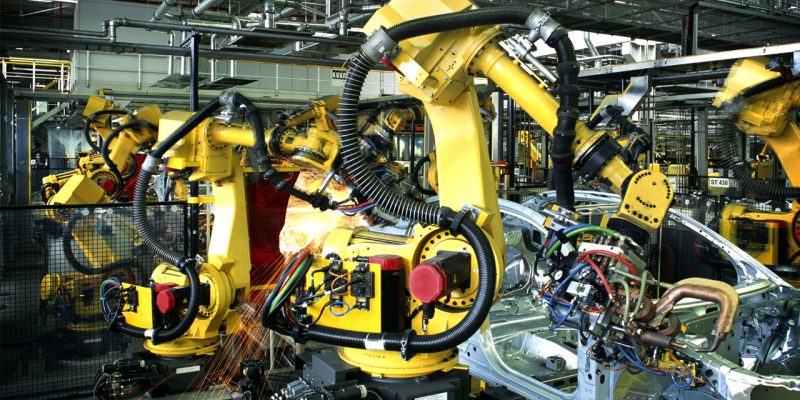 A global automation company is to grow its workforce on the back of plans to expand its 107,000 sq ft Coventry site by 25% over the next year.

Tom Bouchier, managing director of FANUC UK, said extending the company’s Ansty Park site would create a further 15 jobs on top of the 130 staff already based there.

The Growth Hub has worked with FANUC UK for more than three years to raise its profile and boost connections across Coventry and Warwickshire.

Street said: “Discussing the future of FANUC and the automation industry with Tom gave me a real insight into how crucial further development is going to be for the regional economy over the coming years.

“Tom has an extremely positive outlook on the future of the industry and has a genuine desire to work with other companies to discover best practice, innovate and share ideas.

“He believes this will be for the greater good of the UK economy and I agree.

“The current UK base for FANUC in Coventry is a hugely impressive site and I wish the company every success with its expansion plans.”

On a global level, the company has its roots in Japan and supports a total of 108 countries worldwide.

Bouchier said: “I believe that the future of automation is so vast in its scope that there should be a greater focus on incorporating greater automation at all levels across the UK. 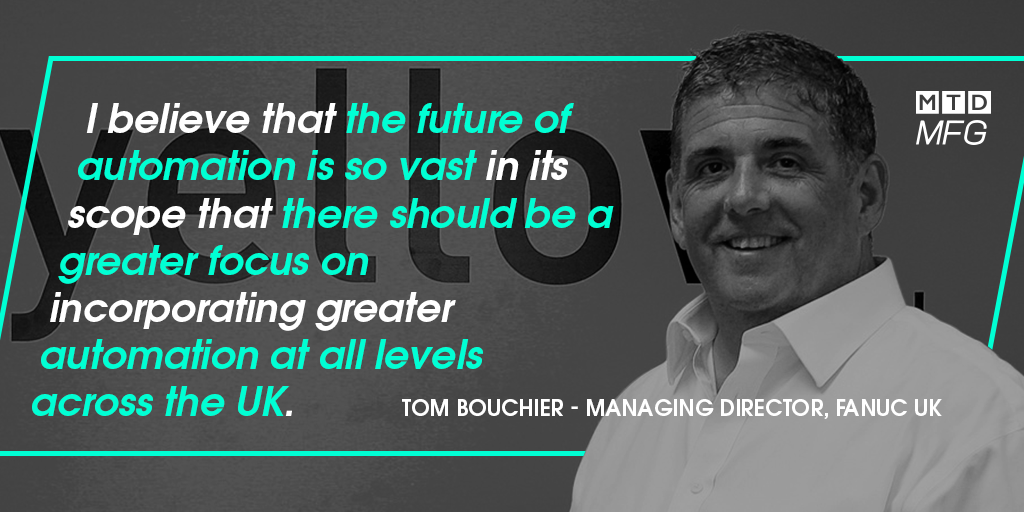 “We have our own part to play in that and our expansion, teamed up with an ever-increasing focus on apprenticeships, shows we are looking to the future.

“To get the support of Andy Street and to run him through our plans was a pleasure.”

Peak added: “FANUC UK is a world-class company and their depth of knowledge means they are perfect for us to put forward as an example of an automation company doing things in the right way.

“We are pleased to hear of their plans for expansion and job creation and look forward to continuing to work with Tom and his team.”