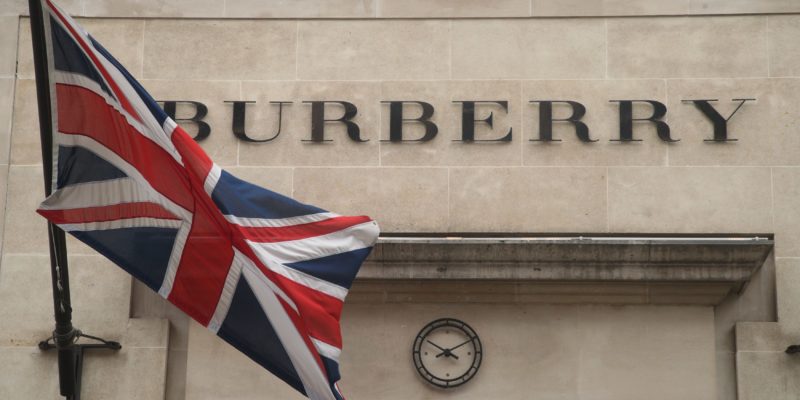 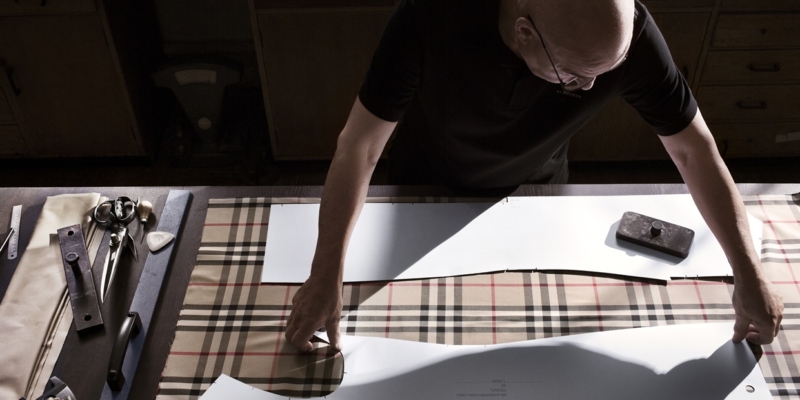 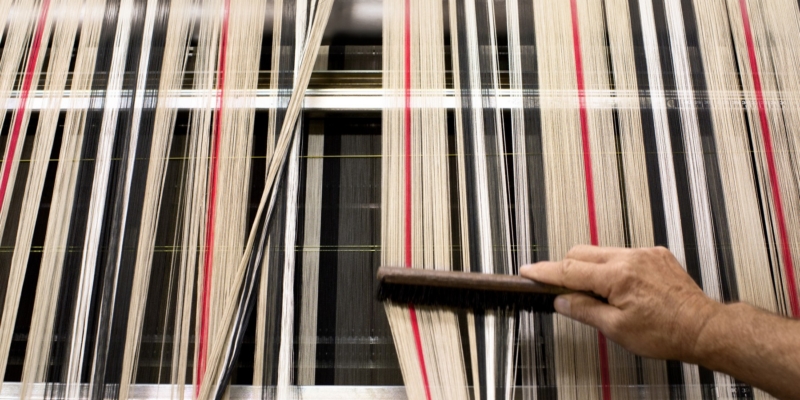 Luxury retailer Burberry is planning further investment in its three sites in Yorkshire and said it is fully committed to its two manufacturing sites which make the world-famous Burberry trench coats.

Julie Brown, Burberry’s chief operating and financial officer, said the Leeds business services site has been boosted by the decision to move work from New York to Yorkshire.

“We are continuing to invest in Burberry Business Services in Leeds. We’ve been really pleased with that as an initiative we took about two years ago,” she said.

“We’ve got five functions based in Leeds now, in term of elements of finance, IT procurement and customer service.

“We are continuing to expand in Leeds because we’ve recently taken on some of the work that the American team were doing previously in New York and that’s also transferred over to Leeds so yes we do see it as a centre that will continue to develop. There are approaching 400 people there now.”

We are fully committed to the UK and we continue to make investments in those two sites to support the trench coat manufacturing.

There was no update on the sale of the 10 acres of land Burberry owns in Leeds next to the Grade I listed Temple Works building, which was put up for sale earlier this year after Burberry decided the land is not suitable for its development plans.

In 2017, Burberry let an option lapse on the building in Leeds’ South Bank, but the firm still owns the land in Leeds.

Ms Brown said: “We have no further comment on the sale of the 10-acre site in Leeds.”

A Burberry spokeswoman said the sale of the site is going through the usual processes.

The firm said the customer response has been very promising and it has seen strong growth in its new collections.

The fashion label is more than a year into an overhaul by CEO Marco Gobbetti aimed at taking Burberry more upmarket and reviving its image, including edgier designs by Mr Tisci on some of its classic products like the Yorkshire-made trench coat.

The firm said new products accounted for around half the wares on offer in its shops by the end of June, more than some analysts had expected.
This boosted comparable sales following slow growth of 1 per cent in the previous three months as its gamble on a new designer appears to be paying off.
Ms Brown said a no-deal Brexit could affect the firm if UK exporters have to pay incremental duty and Burberry is preparing for all outcomes.

“A no-deal Brexit would result in a material but manageable operational and financial impact,” she said.