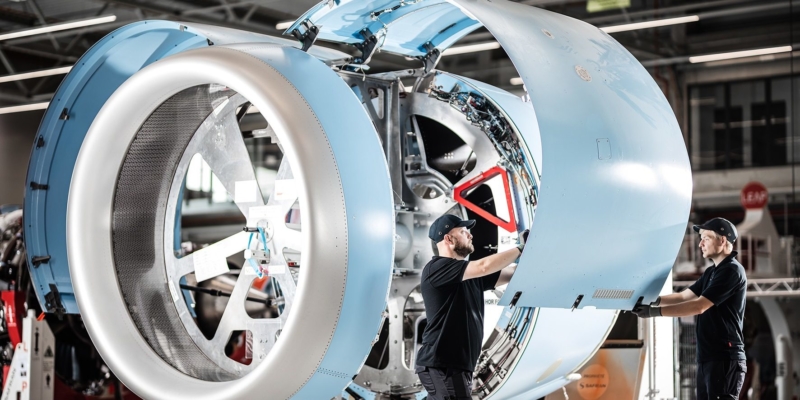 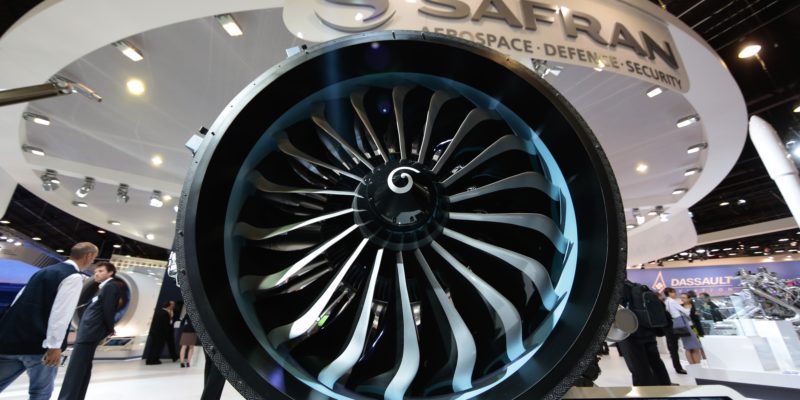 Sales have soared towards the £200m-mark at one of the largest private-sector employers in Burnley on the back of a strong year.

Safran Nacelles employs a workforce of about 815 staff in the town, having taken over the Hurel Dubois site in 2005.

Part of a wider group, it designs, develops and produces nacelle systems for civil aircraft, including business jets and large commercial assets such as the airbus A380.

In a strategic report accompanying the results, Safran attributed its strong performance to a “further ramp up” of new programmes and strong aftermarket sales.

“The directors plan to develop the activities of the company, taking into account the general economic conditions that are likely to exist in the coming year, recognising safety, quality and cost competitiveness are key,” it added.

During the year, the company appointed Michael Rigalle as its new managing director.

Last November, Safran Nacelles announced plans to invest £12m at its Burnley site over a four-year period to enhance manufacturing capabilities and increase the rate of production on the Airbus A320neo and A330neo.