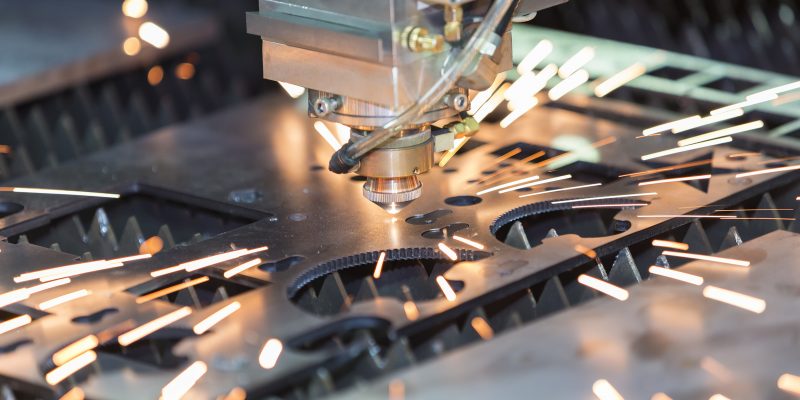 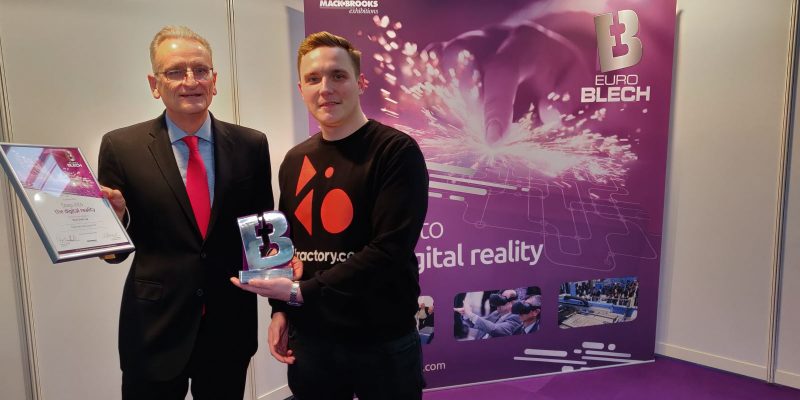 Manchester’s rich manufacturing history and central positioning in the Northern Powerhouse made it an ideal choice for the company, which is looking to expand its manufacturing reach and profile.

Fractory’s platform is primarily used by metal sheet manufacturers, enabling them to upload jobs before the software algorithm chooses partner suppliers to suit the customer’s needs according to their availability, location, capabilities and materials.

With a UK country manager in post and northern manufacturers already accepting projects, Fractory is on target to reach over £2m turnover in just its second year of operations.

The Manchester announcement comes as Chief Executive, Martin Vares, prepares to speak on the topic of digital shift and investment at the Industry 4.0 Summit at Manchester Central – the largest industry digitisation event in the UK. Vares has also recently joined Manchester Metropolitan University’s Industry 4.0 Advisory Board.

On the topic of Fractory’s presence in Manchester, Vares said: “The potential of the British market and manufacturing sector has always made it an enticing proposition for us. This was true when we began in 2017 and continues to be true today. British manufacturing and custom accounts for a significant amount of the transactions on our platform, and the build and quality customers have come to expect has been driven by this.

Given our ambitious plans for 2019 and beyond, it makes perfect sense to position ourselves in Manchester, a hub of manufacturing and entrepreneurship, in order to strengthen our offering to customers and suppliers.

Tim Newns, Chief Executive of MIDAS – Greater Manchester’s inward investment agency, said: “Securing investment from Fractory is a perfect example of Greater Manchester playing to its strengths. Greater Manchester was the world’s first industrial city and today it sits at the heart of the UK’s largest manufacturing and advanced engineering cluster, providing Fractory with outstanding market opportunity, but the city region also houses one of Europe’s largest digital technology clusters and is home to more than 4,000 startups; putting Fractory in great company. We are delighted to have helped Fractory establish operations in the city and look forward to seeing them flourish in the UK.”

Graham Stuart MP, Minister for Investment at the Department for International Trade said: “With world class universities, a highly skilled workforce, and a burgeoning tech sector, it’s easy to see why tech firms like Fractory would choose Manchester as a base for their first international office and I’m delighted DIT was able to support them.

“My department is determined to support international businesses invest in all four corners of the UK to help create jobs and prosperity in local communities and maintain the UK’s position as the top destination for FDI in Europe.”

Natalie Bain, Deputy Director of the Northern Powerhouse team at the Department for International Trade, commented: “We work closely with overseas companies, offering a single-point of contact around policy and business issues, connecting them into a larger network of international business support. Fractory is putting its Manchester team together, and we are confident that their numbers will grow quickly over the next three years.”

Fractory’s award-winning platform, which assists customers with the entire manufacturing process from design to production, allows for ease of quote and fulfilment using one simple to use web interface. Once a customer has submitted their project and accepted their quote, a vetted manufacturer can produce and ship the items in a fraction of the time it takes using traditional means.

Fractory is a graduate of Startup Wise Guys and Nordic Angel Program syndicate and has won Best Startup award at EuroBLECH 2018.