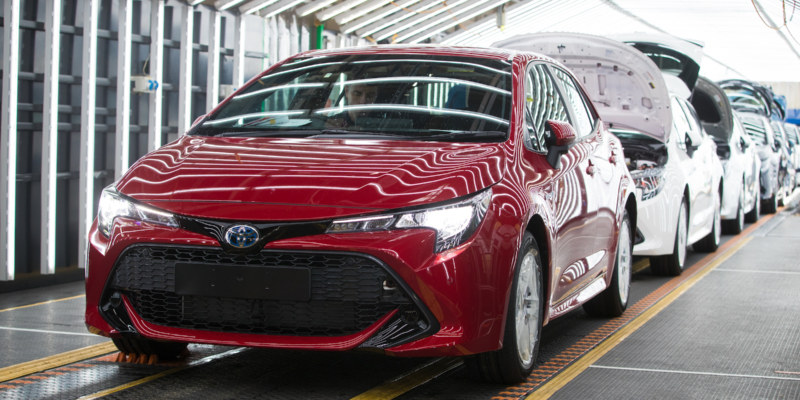 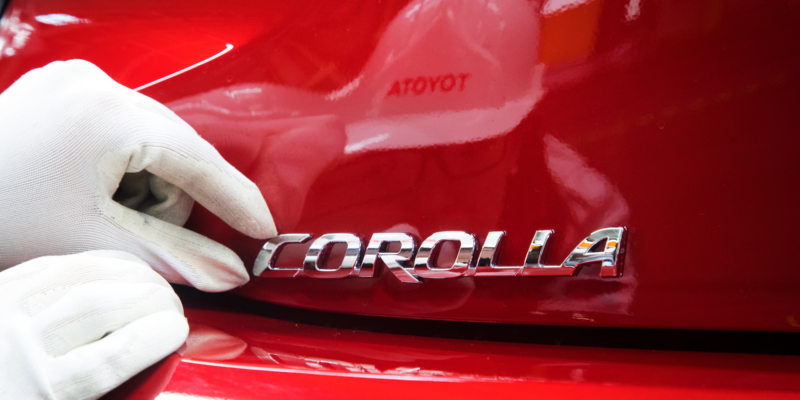 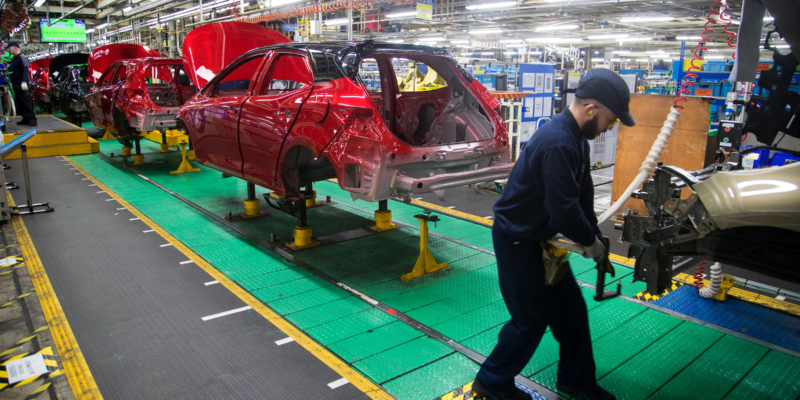 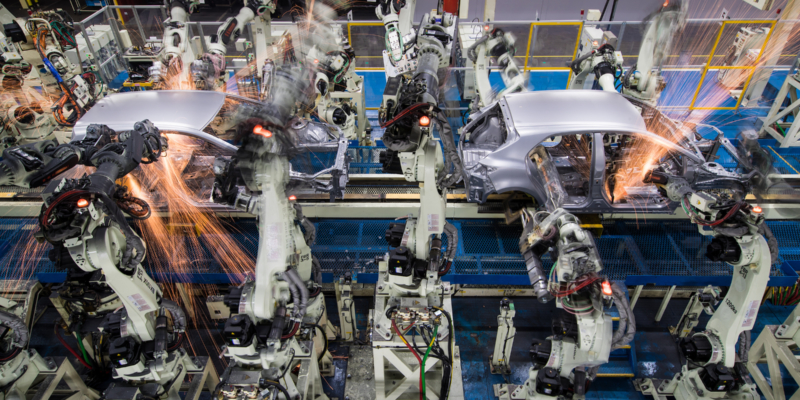 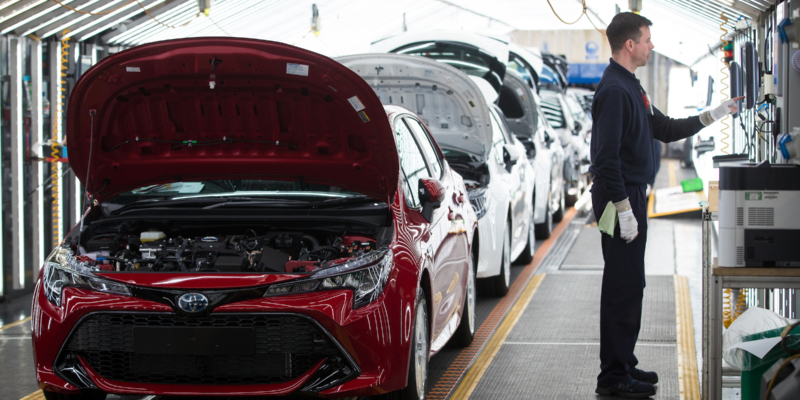 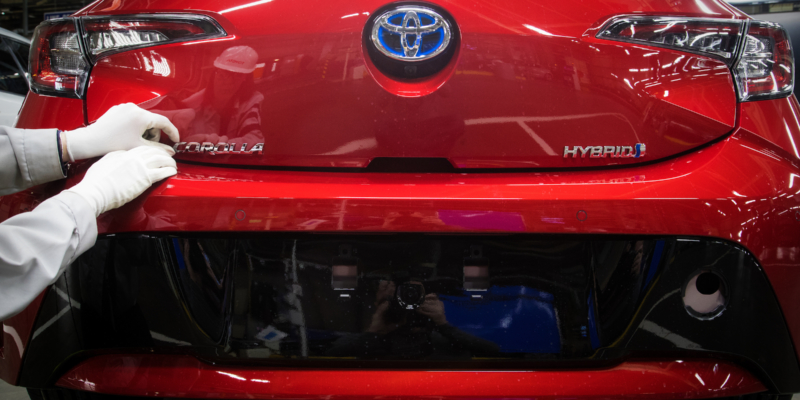 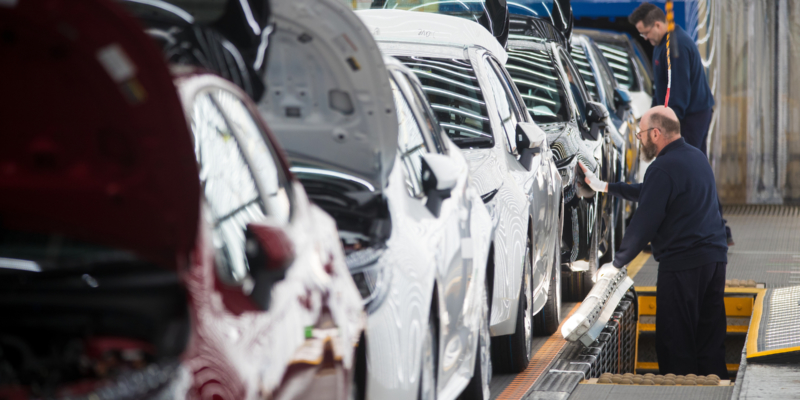 A car built at Toyota’s Derbyshire factory has helped the firm secure another industry award.

At the recently held DrivingElectric Awards, the Corolla Touring Sports, which is built at the Japanese manufacturer’s Burnaston plant, was named the winner in the Best Medium Hybrid Car category.

Toyota’s Derbyshire factory first started manufacturing the Toyota Corolla at the start of the year, producing hybrid-powered versions which run on a combination of petrol and electricity.

The factory started making the Corolla hatchback and the larger Corolla Touring Sports. Next year, Toyota will start offering two further versions, the Corolla GR Sport and the Corolla TREK.

DrivingElectric is a UK consumer news, reviews and advice website for electrified motoring.

It was a double success for Toyota at the awards as the fourth-generation Prius, which is not made at Burnaston, was declared the Best Used Hybrid Car.

The original Prius, launched more than 20 years ago, was the world’s first mass-market hybrid car.

According to the car-maker, the latest awards success is “further independent affirmation of Toyota’s leadership in self-charging hybrid-electric technology”.

“Plus, it looks absolutely fantastic from the outside, and you get the peace of mind of Toyota’s excellent reliability record.”

The firm won the Green Fleet Manufacturer of the Year title at the 2019 Business Car Awards, alongside its luxury car brand Lexus.