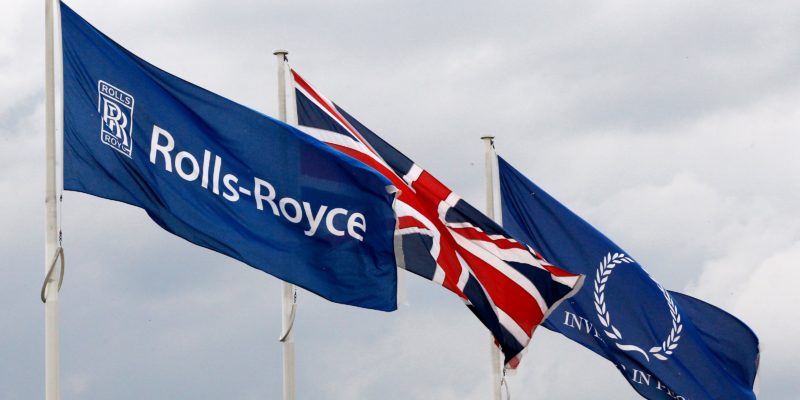 Rolls Royce is reporting a rise in both revenue and profit during the first half of 2019, and says it expects the trend to continue.
The engineering giant which is based in Derbyshire says revenue in the six months to the end of June was up from £7 billion pounds in the same period last year to £7.3 billion. It says the first half of 2019 also saw operating profit jump from £141 million to £203 million.
In its report to the London Stock Exchange Rolls Royce says over the next six months it expects a “significant improvement” in cash with better trading in both civil aerospace and power systems.
The statement goes on to say that the company has made good progress is fixing the problems with its Trent 1000 engines although some customer disruption remains.
Rolls Royce is Derby’s largest public sector employer with around 14 thousand people directly employed by the firm, with thousands more working in the supply chain with many of these companies also based in and around Derby.
As part of its ambition to produce electric powered aircraft, Rolls Royce also revealed it had agreed to buy the electric and hybrid-electric aerospace propulsion units of Siemens which is based in Germany and Hungary.