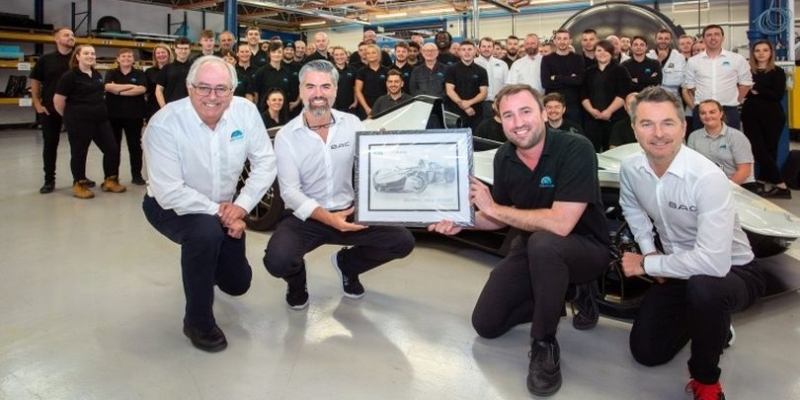 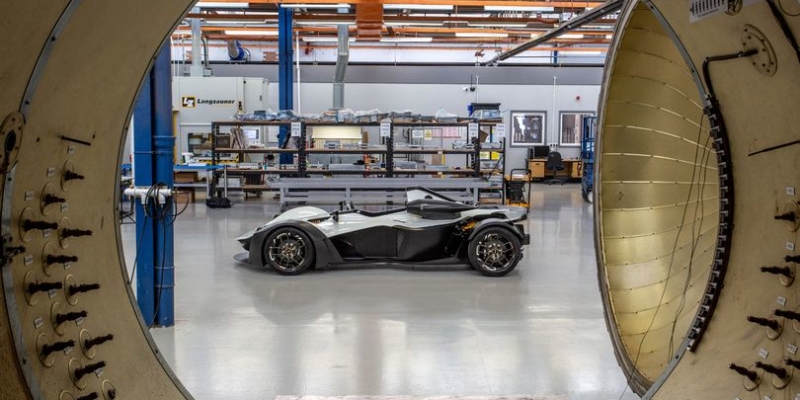 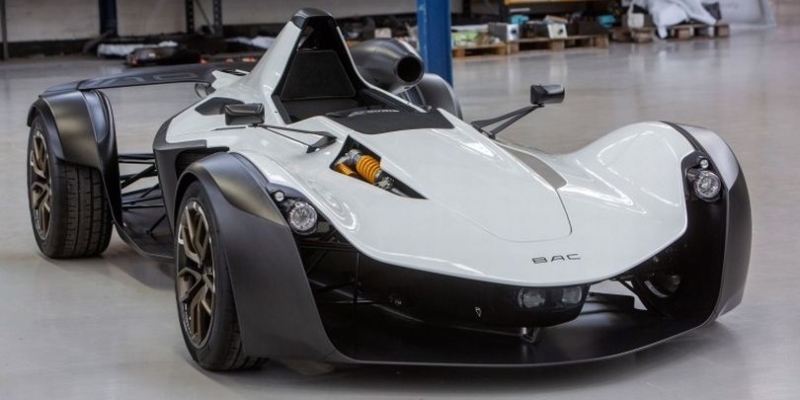 A Derby composites firm has played a key role in the production of a brand new supercar.

Pentaxia, based in Alfreton Road, worked with the Briggs Automotive Company (BAC) to produce the car, known as the Mono R.

The firm was the main composite supplier for the car, which is the first in the world to feature graphene-enhanced carbon fibre in every panel.

Graphene consists of atom-thick sheets of carbon. It is stronger than carbon fibre and steel and also lighter, which helps reduce carbon dioxide emissions.

Following its debut at the Goodwood Festival of Speed last month, BAC recently brought one of the cars to Pentaxia’s Derby factory as a thank you to staff who worked closely with its designers and were involved in decisions on how the car should be manufactured.

Ian Briggs, co-founder and design director at BAC, said: “Launching Mono R was a monumental step in the history of Briggs Automotive Company and we owe so much of that to the fantastic work of our partners and suppliers.

“What we’ve achieved alongside Pentaxia is nothing short of revolutionary and we were absolutely delighted to share the incredible finished result with the hugely talented Pentaxia team.”

Just 30 cars will be produced – and all of them have already been sold to existing Mono owners, priced at just over £190,000 each. Deliveries will begin in the final quarter of this year.

Stephen Ollier, managing director at Pentaxia, said: “Our staff were delighted to see the finished product following so much hard work. The car is a world first in many areas and we are proud to have been involved.”