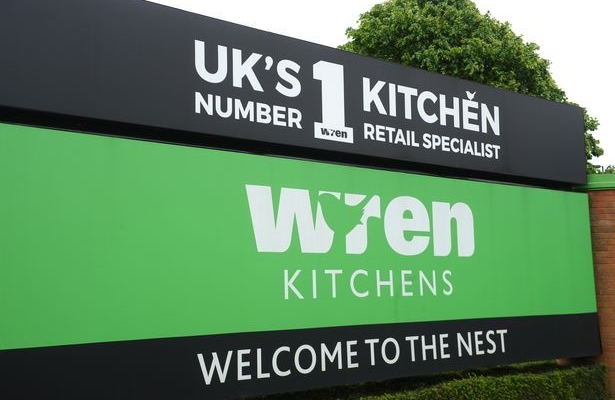 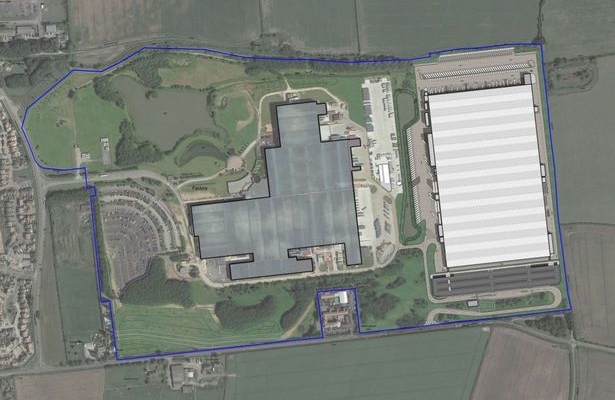 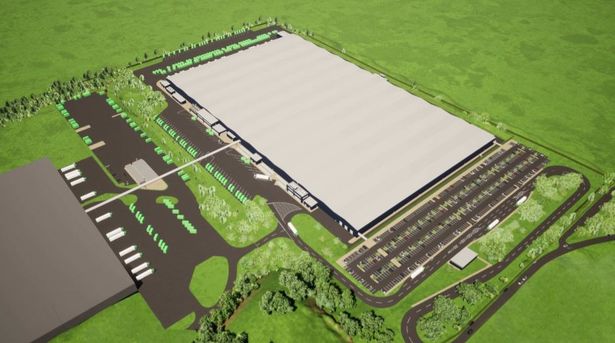 A new £120 million factory which could bring hundreds of jobs to North Lincolnshire is expected to be given the go-ahead this week.

Wren Kitchens announced ambitious plans to build the new facility in June and councillors are set to give their backing to the proposal.

If approved, the factory would be built behind the company’s existing Barton-Upon-Humber headquarters, known as The Nest.

When they were first announced, the plans for the 910,000 sq ft factory were described as a vote of confidence in the area’s manufacturing industry.

The plans will be discussed at a special meeting of North Lincolnshire Council’s planning committee tomorrow and in a report prepared for councillors ahead of it, officers at the council recommend permission should be granted for the developent to go ahead.

Material submitted with the application showed the factory’s initial shift would create full-time 535 jobs with the potential for a total of 1,285 when it is operating at full capacity. North Lincolnshire residents are predicted to get nearly half of them.

The site would operate 24 hours a day, storing, manufacturing and distributing kitchens.

Concerns have been raised about the site’s impact on traffic on the A1077 through Barton, with local residents worried that the existing infrastructure would struggle to cope.

However, if the plan is approved, Wren Kitchens would be required to contribute £250,000 to for highway improvements on the road, with details of this still to be confirmed. Plans for a relief road connecting to the A15 will be given separate consideration in the future.

A new access for the plant would also be created from the A1077 Barrow Road.

When the plans were revealed, Mark Pullan, the company’s managing director, said: “This project will be the largest single investment in Wren’s history and having considered different locations both across the UK and abroad, we believe that developing the existing site in Barton-Upon-Humber provides us with the best solution.

“The new factory demonstrates our commitment to manufacturing in the UK and particularly the Humber region.  We believe that continual re-investment in our business is essential to maintaining our current growth rate and subject to receiving planning approval, the project will be funded internally.”

Wren Kitchens currently employs 2,000 people across its Barton and Scunthorpe sites, thanks to the company’s rapid expansion over the last five years.

The company has recently announced plans to take over a unit left vacant by Toys ‘R’ Us in the Gallagher Retail Park for its first Scunthorpe showroom. The 7,500 sq ft showroom will be the company’s 89th retail showroom, and is expected to be open by December.

The council’s planning committee will meet at Church Square House in Scunthorpe at 2pm on Wednesday, October 9.