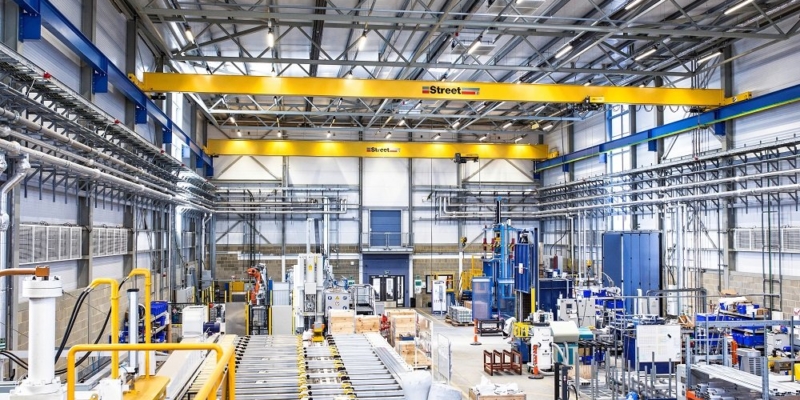 Constellium SE (NYSE: CSTM) today announced that it will lead a consortium of automotive manufacturers and suppliers to develop structural aluminium battery enclosures for electric vehicles. The £15 million ALIVE (Aluminium Intensive Vehicle Enclosures) project will be developed in the UK and funded in part by a grant from the Advanced Propulsion Centre (APC) as a component of its low carbon emissions research program.

Constellium is delighted to partner with the APC, as well as automakers and suppliers in the UK to design, engineer and prototype a completely new structural aluminium battery enclosure,” said Paul Warton, President of Constellium’s Automotive Structures & Industry business unit. “Taking advantage of Constellium’s high-strength HSA6 extrusion alloys and new manufacturing concepts, we expect these battery enclosures to provide automakers with unparalleled design freedom and modularity to optimize costs as they transition to vehicle electrification.

Thanks to agile production cells, the new battery enclosure manufacturing system will be designed to adapt to changing production volumes, providing scalability as volumes increase. As the leading provider of both aluminium rolled and extruded solutions for the global automotive market, Constellium is able to design and produce battery enclosures that provide the strength, crash resistance and weight savings needed in a structural component. Its HSA6 alloys are 20% lighter than conventional alloys and are closed-loop recyclable.

A new application center will be created in the UK for Constellium and its partners to provide full-scale prototypes to automakers, and to refine production methods for advanced manufacturing. The ALIVE project is scheduled to kick off in July and is expected to deliver its first prototypes at the end of 2021.