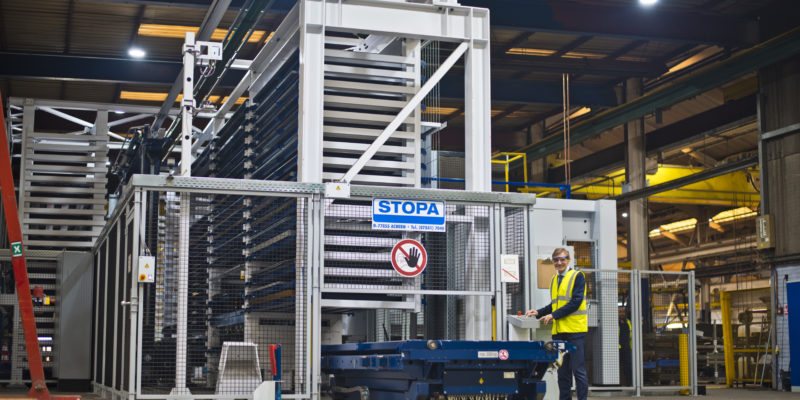 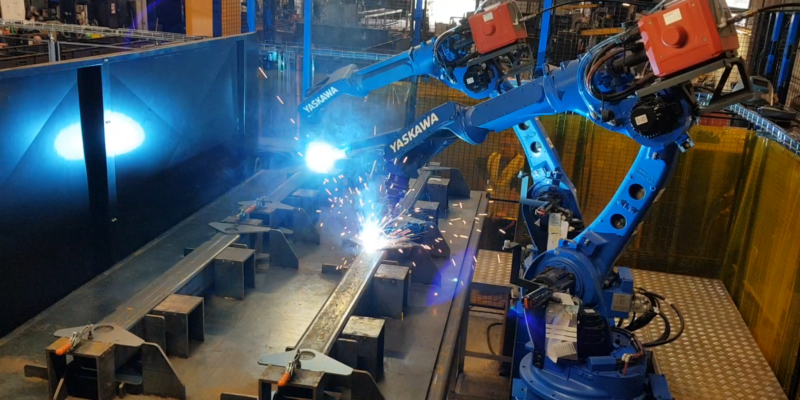 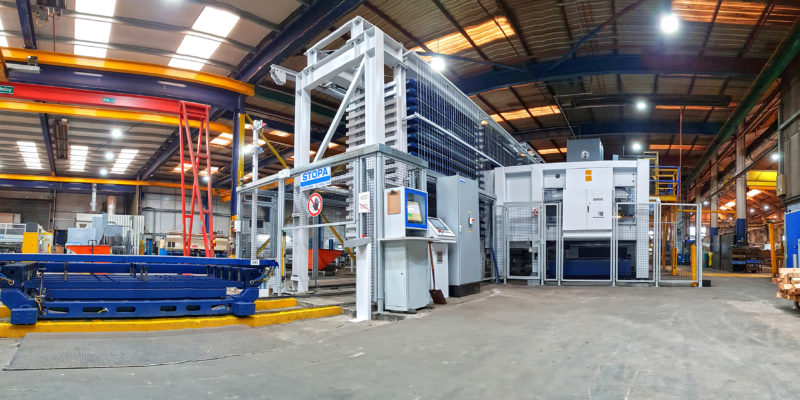 Trailer manufacturer, Don-Bur has invested £4 million in new plant, software and training to mass-produce a range of standard product types including curtainsider and box van trailers, together with a pallet-network design double deck.

The strategic move from the ‘custom’ trailer and bodywork heavyweight supports a targeted increase in turnover of £10 million per annum and recognises a growing demand for short-contract, standard design equipment at highly competitive rates. New jobs are also set to be created over the next 3 years.

Although Don-Bur already designs and manufactures the complete range of commercial vehicle bodywork, they are perhaps best known for their fuel-saving aerodynamic solutions and their Double Deck trailer range which now dominate the major fleets.  The heavy investment in the latest cutting-edge equipment was focussed on standardisation, speed, efficiency and volume and the results are impressive.

At the core of the new development is a cutting-edge £1M autonomous raw material and parts management hub; a large pallet racking space with room to store 15,795 m2 (4 acres) of sheet steel.  Measuring 25m long by 7m wide and 5m tall, the STOPA stock handling modules are tied into a new ERP software suite which automatically dissolves 3D engineering models into full “bill of material” components.

The new system recognises whether each individual component needs to be cut and pressed or, if not, exports the remainder as an internal order for miscellaneous parts. It also anticipates production schedule requirements for laser cut sheeting, pressings, drilling, and shot-blast and issues orders for raw material when it believes stocks are running low.  Ingeniously, it also manages ‘scrap’ material; cleverly storing away and re-using remnants of material wherever it can to maximise yield. The only manual intervention is to feed it with raw material and collect prepared job-specific assembly kits.

The processing workhorse of the new development is a top-of-the-range Trumpf ‘Fibre’ Laser cutter.  ‘Fibre’ laser technology is a process of combining multiple laser beams into one lossless optic fibre beam which cuts standard 3mm steel sheet at the staggering rate of 1.38 metres per second.

The other important piece of new equipment is a twin robotic welding cell which manages complex welded components. The two high-performance arc machines can weld mild steel, stainless steel or even aluminium and reduces average man-hours by a factor of 6.

The significant boost in speed enables Don-Bur to manufacture far more assemblies per hour; allowing existing resources to focus on other, less standard components. To minimise change-over time, the new welding cell has a twin, flip-over work station area which enables a continuous process.  It also records weld characteristics for each assembly which means it can predict processing time and makes production planning far simpler.

Keen to stay true to its core values the firm says, Don-Bur will retain the same drive, devotion and capacity for the design and manufacture of the slightly more specialised product portfolio it has become so well known for.  The new investment plan allows them to rapidly-produce a range of “configured to order” standard product lines on short lead times which will be immediately attractive to many general hauliers, rental companies and pallet network operators alike; a relatively untapped market for Don-Bur.