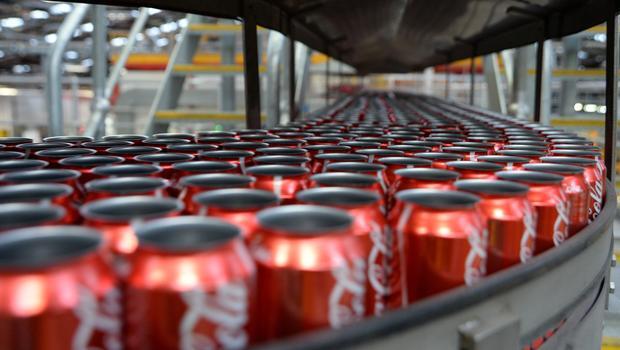 Coca-Cola European Partners (CCEP) has announced plans to support the expansion of a solar park that supplies electricity to its canning plant in Wakefield – Europe’s largest soft drinks factory.

The expansion will increase the park’s output from 5 to 8.1 megawatts, delivering almost 20% of the Yorkshire site’s total electricity and saving almost  1,800 tonnes of carbon dioxide per year.

This is one of CCEP’s first major sustainability projects since the announcement last year of a £217 million investment programme. It has been developed in collaboration with local landowner Stephen Butterfield and solar panelling specialists Innova Energy.

The move follows a £27 million investment in a state-of-the-art canning line at the Wakefield plant last year, supporting the production of sustainable packaging for the likes of Coca-Cola Classic, Coca-Cola Zero Sugar, Diet Coke, Fanta and Schweppes.

Vanessa Smith, director for supply chain operations at CCEP, said: “These investments are the latest milestone in our sustainability journey at our site in Wakefield and will significantly contribute towards achieving our target of reaching net zero by 2040.

“We know it’s important to implement initiatives like this at every level of the supply chain and increasing the local generation of renewable electricity will take us further towards our longer term decarbonisation goals.”