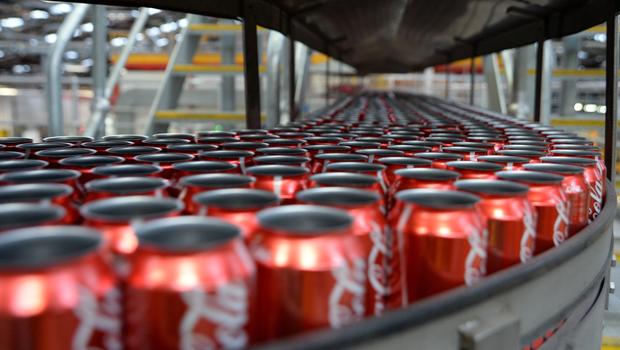 Coca Cola HBC has invested in a new canning line at its Knockmore Hill plant to support increased demand for can production.

The line, which is the second of its kind installed at the Lisburn site, boosts production capacity to 4.8 million cans a week, enabling the plant to expand production capabilities and increase the number of products and pack sizes available, while also reducing the company’s reliance on external sourcing from other Coca‑Cola HBC plants.

It’s ten years since the official opening of Knockmore Hill and the launch of this second canning line is the most significant upgrade of the plant since the initial £93m investment, said Marcel Martin, Coca‑Cola HBC Group supply chain director.

The new line will also enable the transition to new taller and sleek cans, as well as introduction of more sustainable secondary packaging for multipack cans.