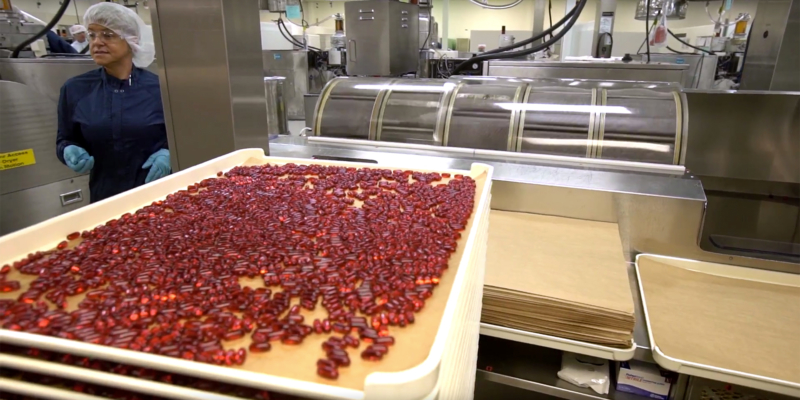 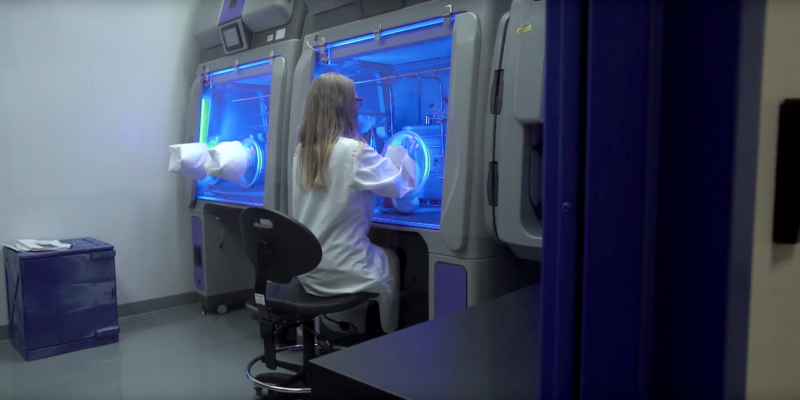 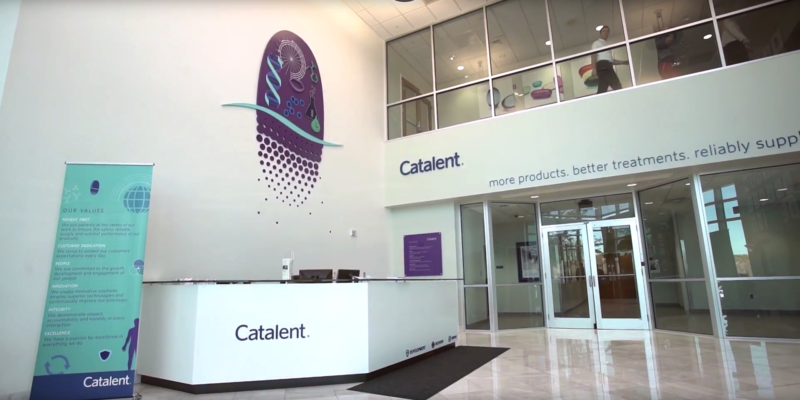 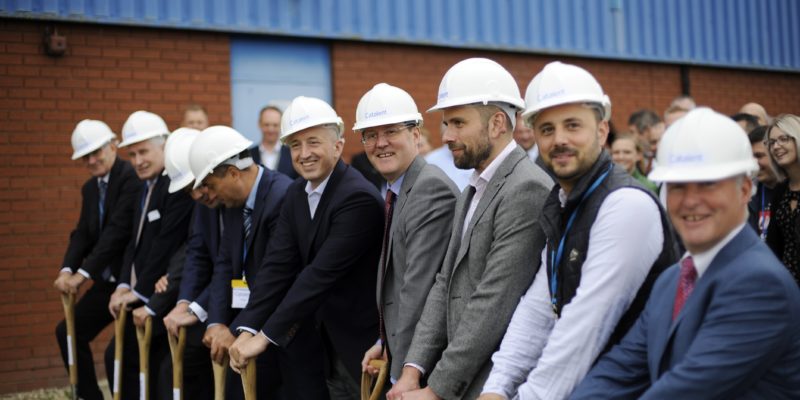 Leading pharmaceutical development company, Catalent has started work on its a new, £22 million ($27 million), 40,000-square feet facility in Swindon. The development and manufacturing site will see an expansion which will result in the addition of up to 100 jobs.

The 250,000-square feet Swindon facility is home to the company’s Zydis® technology and the investment will see the site almost double its manufacturing capacity for tablets. Catalent’s Swindon facility currently employs over 650 people, and manufactures 1.2 billion individual doses of medicines for patients and consumers of over-the-counter medicines around the world each year.

Peter Allen, General Manager of Catalent Swindon, said, “The medicines that we make here in Swindon help patients all around the world, and are commonplace in many peoples’ lives as a convenient way to take tablets,” adding, “We are very proud of the scientific team that we have here that has developed a revolutionary technology which will allow us to expand and grow, and widen the number of potential life-changing conditions we can treat.”

As well as the Zydis tablet development and manufacturing operation, the site also undertakes a number of other activities including pharmaceutical testing for many U.K. and international pharmaceutical companies.

Catalent’s Zydis® technology allows for the manufacture of tablets that dissolve instantly in the mouth without water, and is used in many over-the-counter medicines for conditions such as allergies and diarrhoea. The expansion will support further growth as it introduces its new technology, Zydis Ultra, which increases the dose that can be incorporated within a tablet.