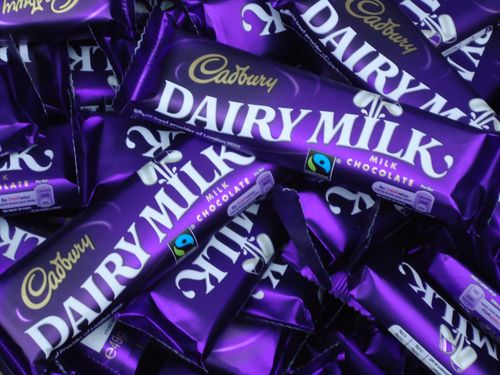 Cadbury is bringing production of its iconic Dairy Milk chocolate bar back from Europe to the UK following a £15 million investment at its original site in Bournville.

Production of 12,000 tonnes of chocolate – equivalent to 125m bars – will be relocated from Germany and other sites in Europe to Birmingham from next year said Mondelez. It was formed after Cadbury’s former owner Kraft demerged its grocery business in 2011.

The shift will mean most Dairy Milk will be made at the Birmingham site from next year and will add to the 35,000 tonnes made at the factory in 2020.

Costs at Bournville five years ago were three times higher than its European sites, but Mondelez said a £15m investment in new production line facilities has helped increase capacity at the UK factory by 30pc.

Louise Stigant, UK head of Mondelez, said: “At a time when manufacturing in the UK is facing significant challenges, it has never been more vital to secure the long-term competitiveness and sustainability of our business.

This investment will continue the modernising of our production processes at Bournville and ensure we are meeting the need for a highly efficient and robust supply infrastructure for our iconic Cadbury Dairy Milk tablets.

A small number of Dairy Milk variants such as the Big Taste range will still be made in Europe due to technical and capacity reasons, Mondelez said.

Trade unions welcomed moving chocolate production back to Birmingham, saying it represented a “vote of confidence in the UK workforce”.

Joe Clarke of Unite said: “To complete consultations and negotiations to deliver this fantastic investment, even in the midst of the Covid restrictions, is a credit to the trade union representatives, the members and the business.”