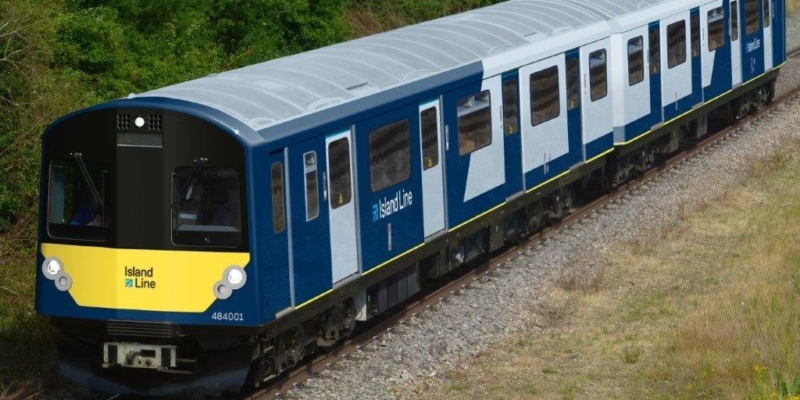 Train manufacturer Vivarail is relocating from the Quinton Rail Technology Centre at Long Marston to a new site in Southam, as the company looks to expand its operations.

All 160 staff at the company will move to Southam as part of the its plans to base all its operations under one roof- though it will continue to store rolling stock at Long Marston as there is no track at the new site.

All the company’s testing will also now take place at another new facility in Barry, South Wales.

During its five-years based at the Quinton Railway Technology Centre, Vivarail has designed, built and tested its prototype DEMU train.

Adrian Shooter, CEO of Vivarail, said “I find it hard to believe all we have managed to do in such a short space of time. We have grown from start-up to fully fledged manufacturer in a record amount of time and it is with a touch of sadness that we will have to say goodbye to our friends and colleagues at Quinton Rail Technology Centre.

“However, we need to consolidate all our operations under one roof and our new facility at Southam gives us that opportunity. Rather than being spread amongst three or four different buildings we will all be housed under one roof which will ensure a seamless method of working with stores, design, engineering and production all in one building.

“It means we can continue to refine our build and delivery processes and to deliver high quality and excellent trains to our customers.”

The company confirmed that one of the reasons Southam had been chosen is because it was close enough for existing staff to travel to.

Welford District Councillor Peter Barnes said: “I do have some concerns about Vivarail leaving Long Marston, I think they’re a fantastic company and they’ve been doing a great job, but my worry is getting another company to come in and use that space.”