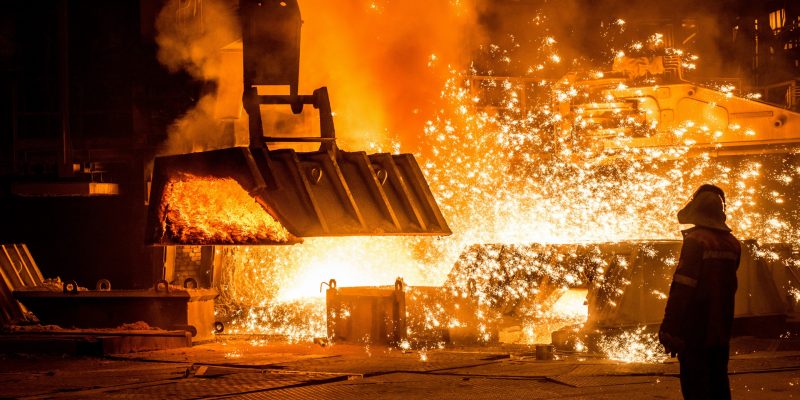 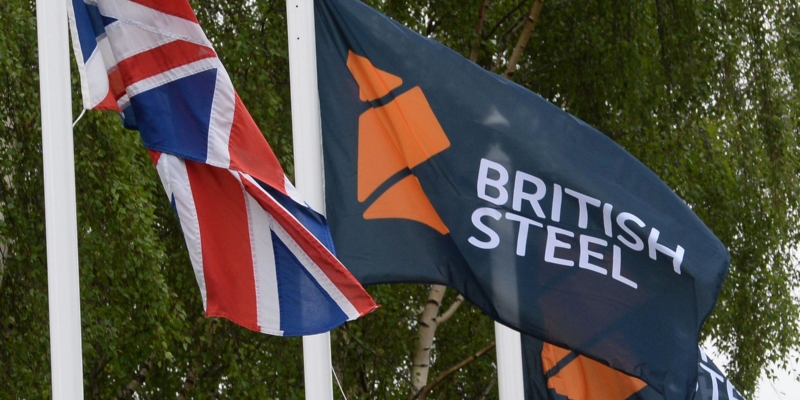 After months of speculation, British Steel has been bought by China’s Jingye Group in a deal worth £70 million, the insolvency service has confirmed.

The UK government has kept the company running since it went into administration in May, putting thousands of jobs at risk. The official receiver is expected to continue to run the company for around another month while the transfer of ownership is completed.

British Steel employs around four thousand people at its main site in Scunthorpe and on Teeside, around twenty thousand more jobs in the supply chain depend on the company.

Initially the Turkish company Ataer was favourite to take over British Steel, but just last month the official receiver said the parties had been unable to agree terms.

Much of the steel produced in Scunthorpe is used by the railway industry with Network Rail sourcing around 90% of its track stock from British Steel.

Jingye’s main business is iron and steel production, but it also has interests in tourism, hotels and real estate, and has a workforce of around 23 and half thousand people.

It says although some cost savings may need to be made at British Steel it hopes to increase production from 2.5 million tonnes a year to three million.