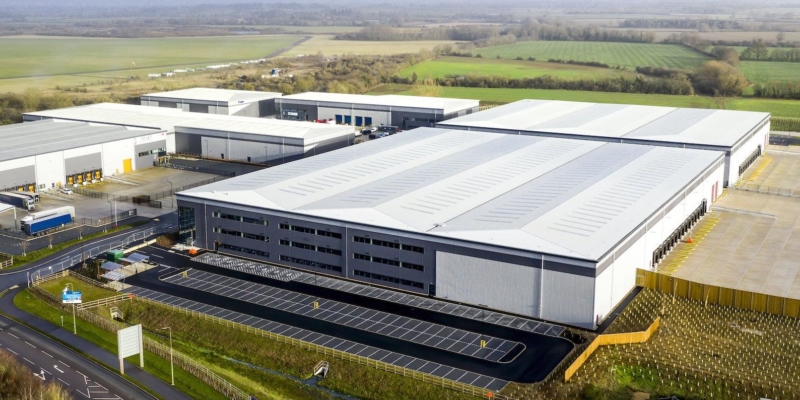 Arrival has just agreed a 15-year lease on a 120,600 sq ft manufacturing unit at Link 9 Bicester.

The automotive microfactory manufacturing plant is expected to be operational in 2021.

The moves comes after Arrival secured an £85 million investment from South Korean car firms Hyundai and Kia which will be used by Arrival to fund the next stage of its development.

Glenn Saint, Chief of Commercial Vehicles of Arrival says: “Arrival is revolutionising electric vehicles with our Generation 2 solution that means customers can buy a purpose-built electric vehicle for the same price or less than a petrol or diesel equivalent.

The number of jobs has not been detailed yet as Arrival is opening new facilities across the world. In total it employs 600 people but that is set to rise to 800.

Tom Barton, director of commercial agents VSL, previously secured Arrival’s manufacturing facility in Banbury for its first electric truck assembly plant in 2017 as well as an R&D facility at Oxford Business Park the previous year which they have since outgrown.

“The expansion of Arrival is truly impressive and a testament to the technology and investment confidence in the business model.