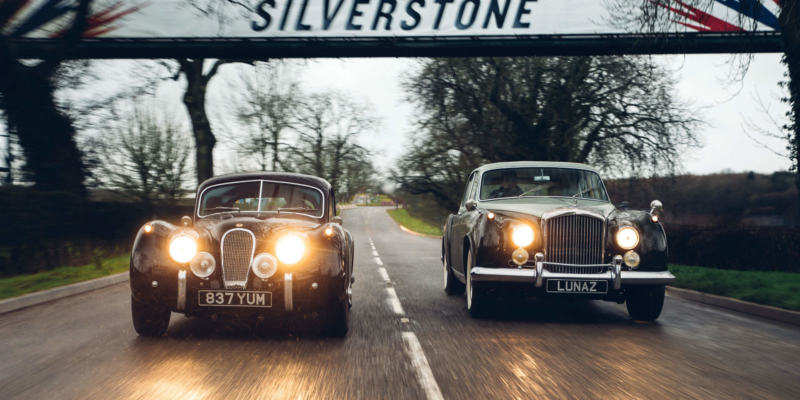 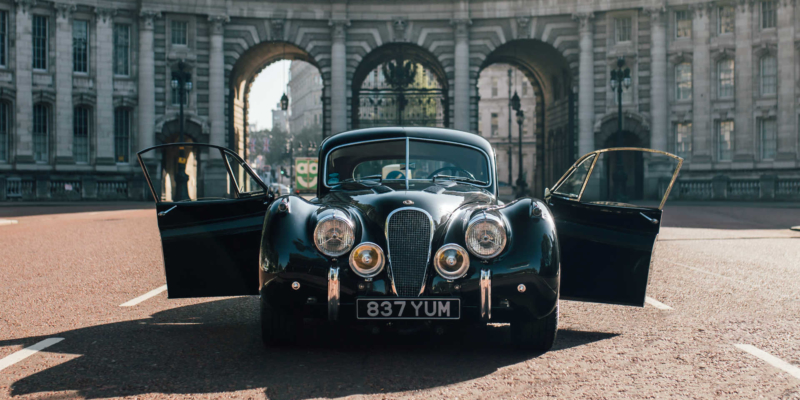 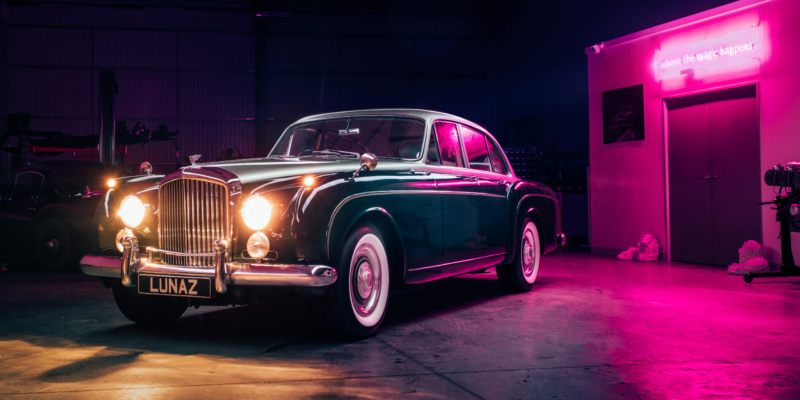 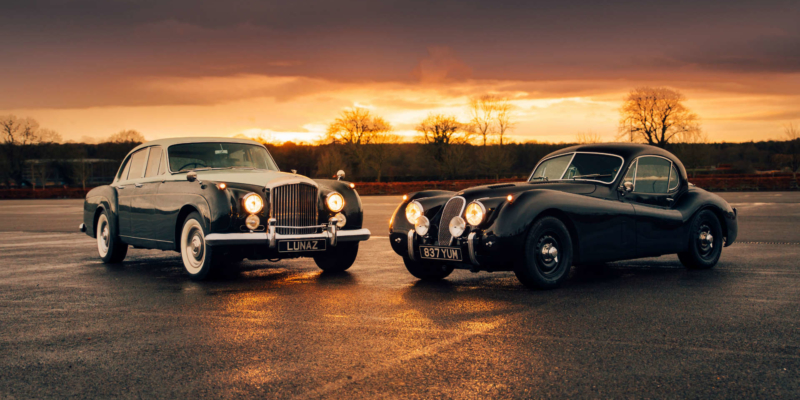 Lunaz, a company specialising in the restoration and electrification of classic cars, has announced it will double its workforce. Currently, 35 engineers, craftspeople, designers and electric powertrain specialists are employed at the company’s base in Silverstone.

By the end of the year, Lunaz will have twice the number of staff as it responds to a ‘shift towards a requirement for zero-emissions luxury cars’.

Established in 2018, Lunaz has become known for its electric classics, most notably a 1953 Jaguar XK120. Its debut car is now ready for production following a period of testing and proving. The company says the electric XK120 is ‘comparable against the latest electric cars in all conditions’.

The Lunaz XK120 is fitted with an 80kWh battery, generating 375hp and 516lb ft of torque. The twin motors help to propel the Jaguar to 60mph in less than five seconds. Lunaz hasn’t supplied a range figure, but says it is ‘expected to match a new electric car’. It costs £350,000, plus local taxes and import duties.

Meanwhile, a 1961 eight-seat Rolls-Royce Phantom V and a 1956 Rolls-Royce Cloud are nearing completion, while a 1961 Bentley S3 Continental Flying Spur has also joined the Lunaz collection.

Founder David Lorenz said: “Legislation to reduce carbon emissions through bans on petrol, diesel and hybrid engines is an urgent reality. Lunaz is electrifying the most beautiful classic cars in the world so that they can be driven and enjoyed by future generations.”