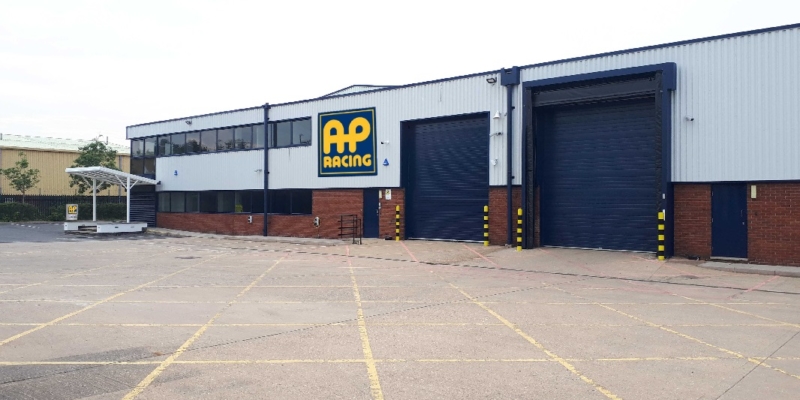 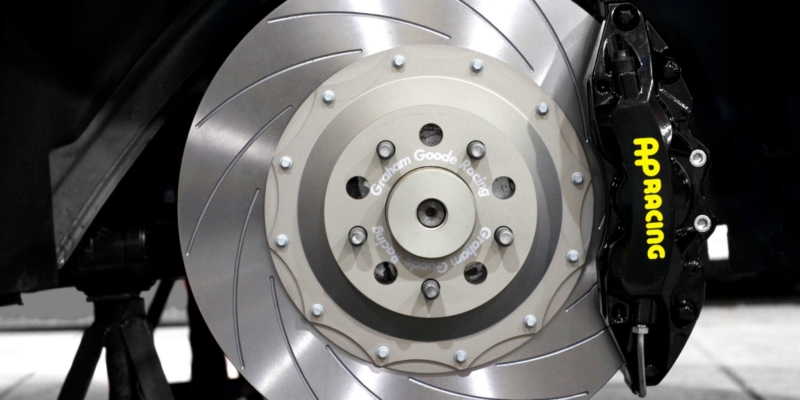 AP Racing, a leading manufacturer of performance brake and clutch systems, has announced a seven-figure investment in a new state-of-the-art manufacturing facility adjacent to its current headquarters in Coventry.

The investment follows further sustained growth for AP Racing – one of the most famous names in global motorsport.

The 2,700 sq m facility at the Seven Stars Industrial Estate, set to become operational from the end of July, will incorporate leading production line technology for brake callipers, with some of the most sophisticated equipment of its kind anywhere in the automotive sector worldwide.

The expanded facility will allow AP Racing to accelerate its rate of new product development and manufacture, with numerous new brake and clutch launches planned for its key motorsport, OEM road car and performance upgrade markets throughout the rest of 2019 and beyond.

AP Racing managing director, David Hamblin, said: “Since moving to our current facility in 1990, the company has established an enviable worldwide reputation for innovation and performance across the motorsport, road car and performance upgrade markets. Our products are used widely in Formula 1 as well as other major motorsport series across the globe and have chalked up more than 800 race victories in Formula 1 alone, which we believe is more than any other supplier.

“Our continued success means we have simply outgrown our current space. The new facility will focus primarily on medium volume production for niche road car applications – a rapidly growing area for AP Racing – while niche race car clutch and brake production will continue at the existing facility.

“As a UK company and a global leader, we are delighted to commit our future to Coventry, in the UK’s industrial heartland with its strong automotive tradition. We have an outstanding team and see the new facility as the precursor to even further expansion and success in the years to come.”