Boom and Rolls-Royce to collaborate on supersonic engine design 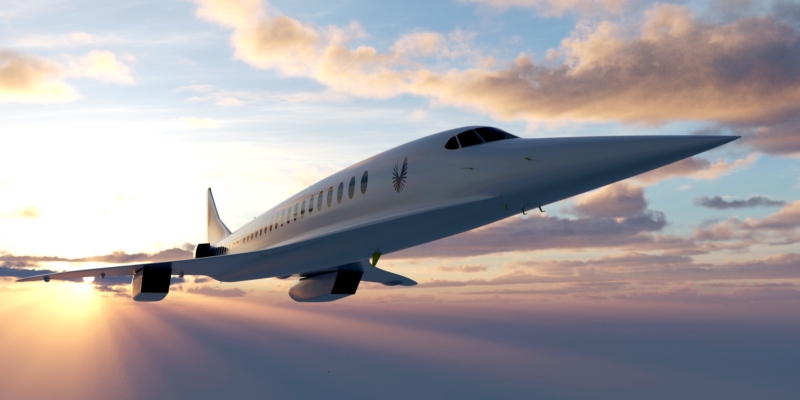 The goal of the new agreement is to work together to identify the propulsion system that would complement Boom’s Overture airframe. The engagement will involve teams from Boom and Rolls-Royce collaborating in engine-airframe matching activities for Boom’s flagship supersonic passenger aircraft, Overture. The teams will also examine certain key aspects of the propulsion system. The teams will investigate whether an existing engine architecture can be adapted for supersonic flight, while Boom’s internal team continues to develop the airframe configuration.

“We’ve had a series of valuable collaborations and co-locations with Rolls-Royce over the past years to lay the groundwork for this next phase of development,” said Blake Scholl, Boom founder and CEO. “We look forward to building on the progress and rapport that we’ve already built with our collaboration as we work to refine Overture’s design and bring sustainable supersonic transport to passenger travel.”

The priorities of this engagement are informed by Boom and Rolls-Royce’s shared commitment to sustainability. Both companies recognize that supersonic passenger travel has to be compatible with a net-zero carbon future, and the two teams will work together to address sustainability in Overture design and operations. Overcoming the technological challenges of supersonic flight provides a unique opportunity to accelerate innovation sustainably.

“We share a strong interest in supersonic flight and in sustainability strategies for aviation with Boom,” said Simon Carlisle, Director of Strategy, Rolls-Royce. “We’re now building on our valuable experience in this space as well as our previous work together to further match and refine our engine technology for Boom’s Overture.”

As a result of this collaboration, Boom and Rolls-Royce expect to make significant progress towards finalizing Overture’s aircraft configuration and propulsion system.

Boom Supersonic is redefining commercial flight by bringing supersonic flight back to the skies with Overture. This historic commercial airliner is designed and committed to industry-leading standards of speed, safety, and sustainability. Boom’s vision is to bring families, businesses, and cultures closer together through supersonic travel and make the world dramatically more accessible. Boom is the first commercial airplane manufacturer to commit to a carbon-neutral flight test program and to build sustainability into its entire aircraft program. The company is backed by world-class investors and has 30 aircraft on pre-order. Founded in 2014, Boom has assembled a team of over 140 full-time employees who have made contributions to over 220 air and spacecraft programs.