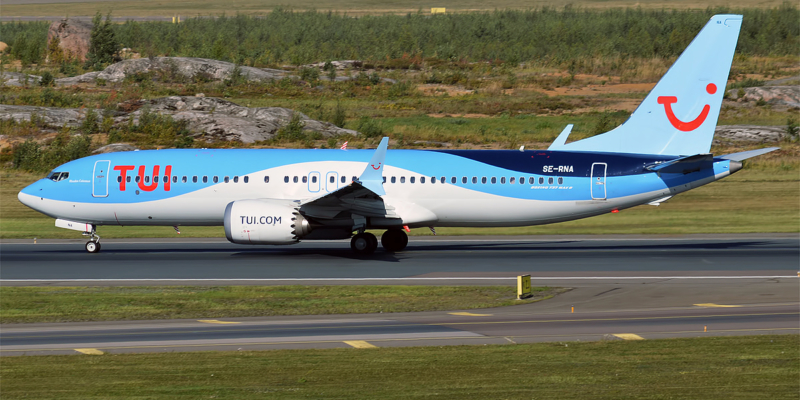 The Federal Aviation Administration says it uncovered the possible problem during simulator tests which Boeing “must mitigate” before any test flights of the plane can take place.

The entire fleet of 737 Max planes was grounded worldwide in March after a fatal crash in Ethiopia, just five months after another plane went down of Jakarta. The two crashes claimed the lives of 346 people.

The US regulator, the FAA has faced criticism for its handling of the issue, including the certification process that allowed the 737 Max to fly.

The 737 Max is Boeing’s biggest seller, with an order book for 5000 planes. These are now having to be stored in the company’s staff car parks at its headquarters in the United States, although production has been slowed.

Initially, it was hoped the plane could re-enter service this summer, but that was pushed back to later this year. That date is now looking to be under threat as investigators try to work out the severity of the new problem. If the FAA believes it isn’t just a software fault, then the hardware replacement could mean many more months before the plane can fly again.

Initial reports into both fatal crashes have pointed to a faulty sensor which triggered a flight control to deploy at the wrong time.

Update: The planemaker said in a statement that it plans to update the plane’s software to address the issue. However, the FAA isn’t sure yet whether that will address the problem or whether a more complex and expensive hardware fix is required, said the person, who wasn’t authorized to discuss the matter and asked not to be identified.

Estimates for how long it will take to address the latest issue on the plane range from a few weeks to three months, the person said Thursday. Another person familiar with the matter said it could take two to three months, but not longer.