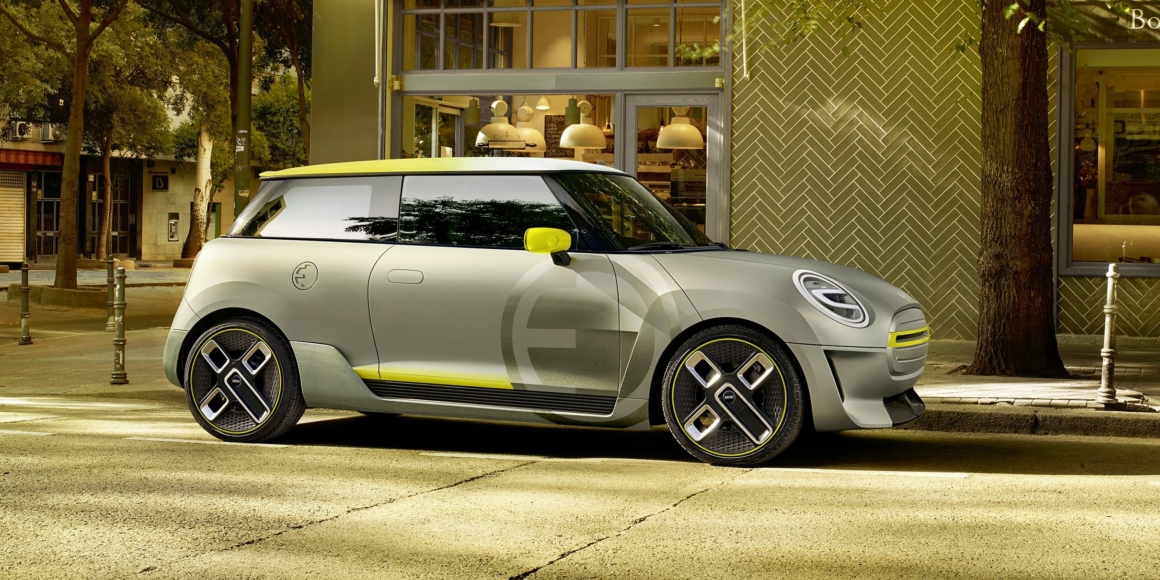 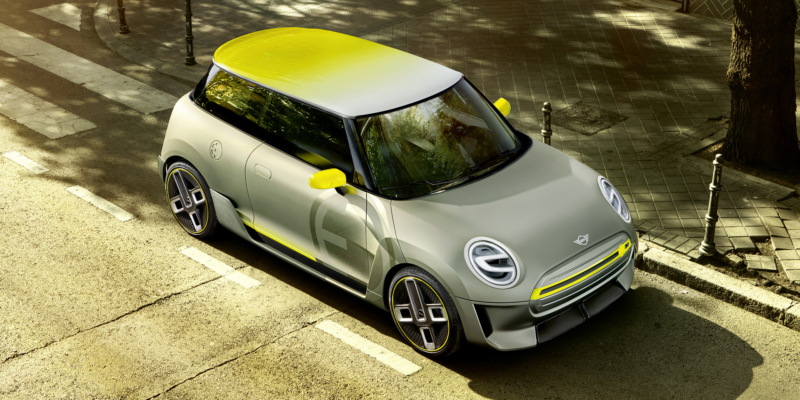 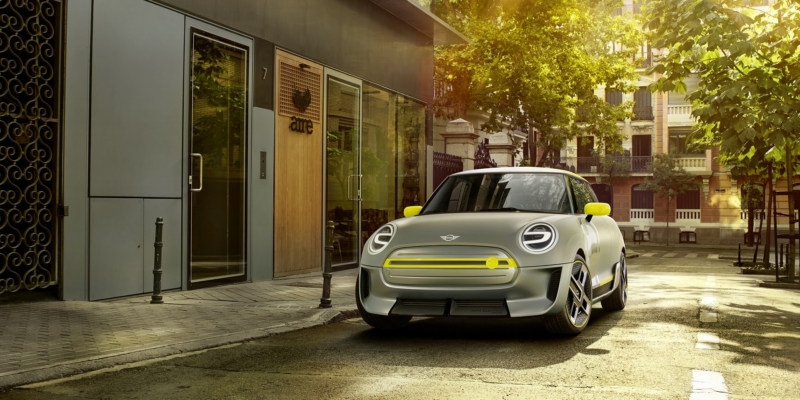 One of the most iconic cars in the history of British motoring is moving into the future after BMW announced the production of a new electric version of the Mini.
The car will be produced at the company’s Cowley plant in Oxford securing the jobs of the five thousand people who currently work there. Almost a quarter of a million cars were produced at the factory in 2018.
09
It’s another boost for the British car industry, coming just weeks after Jaguar Land Rover announced hundreds of millions of pounds were being invested in its Castle Bromwich plant in a new range of electric vehicles.
The history of the mini dates back around sixty years when it was introduced in response to fuel rationing following the Suez crisis of 1956, the model was relaunched by BMW in 2000.
The new electric Mini is key for the German carmaker moving forward, as it looks to produce cars which meet forthcoming European Union emission targets.
With the first orders set to be placed next week, BMW says it has already had over 15,000 expressions of interest from customers, with deliveries starting in early 2020, and the car selling for £24,400.
BMW executive Oliver Zipse who is in charge of production says “We are entering an era in which electric cars will become a normal choice for our customers. The Mini Electric will kick off our new model offensive for fully electric vehicles”