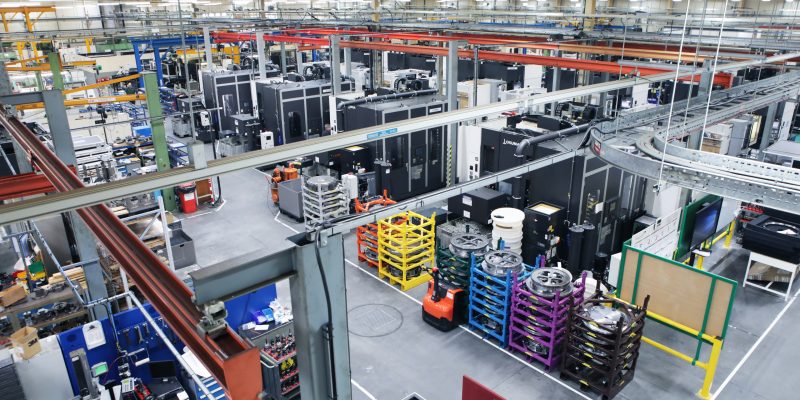 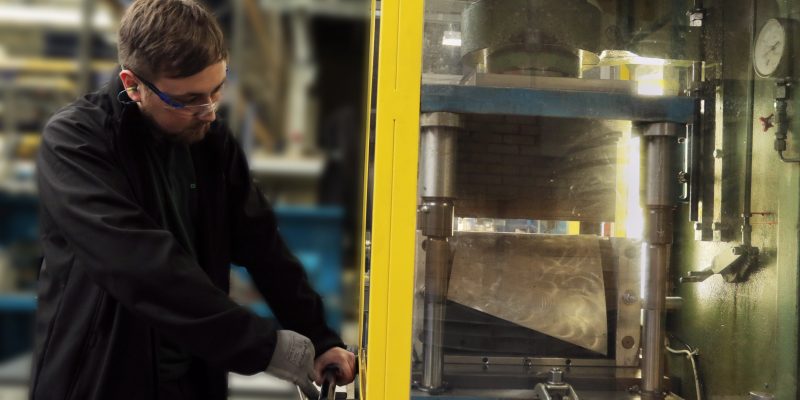 The innovative manufacturer has invested over £18m in its UK facilities over the last three years and has increased its global headcount by over 80 people in the last 12 months alone through organic growth and strategic acquisition in the US. New contracts have been won across its core business sectors, predominantly in the buoyant aerospace sector including a multi-year strategic rings supply contract with a major aircraft engine manufacturer. This business success will see the workforce grow considerably again in 2019 and the company has invested in a talent acquisition platform to facilitate this growth.

“A new careers portal to streamline and enhance the recruitment process has been introduced” explains Gemma Lunn, Bromford’s Head of HR.

We appreciate that it is a very competitive market to attract skilled and talented people, so we want to engage directly with potential recruits by providing an insight into ‘Life at Bromford’ on the Careers Page with links to our Social Media. All improvements to our recruitment process are aimed at ensuring the candidate journey is efficient and engaging.

The company has also embraced technology to develop its existing workforce, using an online learning platform to both enhance the onboarding process for new starters and to upskill its employees in areas such as inclusion and diversity, problem-solving, and compliance. Developing the next generation of talent is core to the business, exemplified by an investment in 7 apprentices in 2018 (with more to follow in September), in addition to the imminent launch of a Graduate Scheme and a current workstream to establish regular engagement with local academic establishments.

Continuing the technology theme, Bromford is embracing the ‘4thIndustrial Revolution’ and has invested in nine 5-axis “state-of-the-art” Okuma CNC machining centres, welding robotics and 3D printing for fixtures, tooling and prototyping across the Group. A SMART Factory cell to produce rings for the commercial aerospace engine market has also been added to one of the impressive plants.

Bromford became a global company in 2018. This was due to an acquisition, supported by Bromford’s owners – Liberty Hall Capital Partners, of another component manufacturer – AeroCision, based in Connecticut (USA). AeroCision is now integrated into the Bromford Group and already has strengthened the company’s customer and stakeholder relationships in the United States.