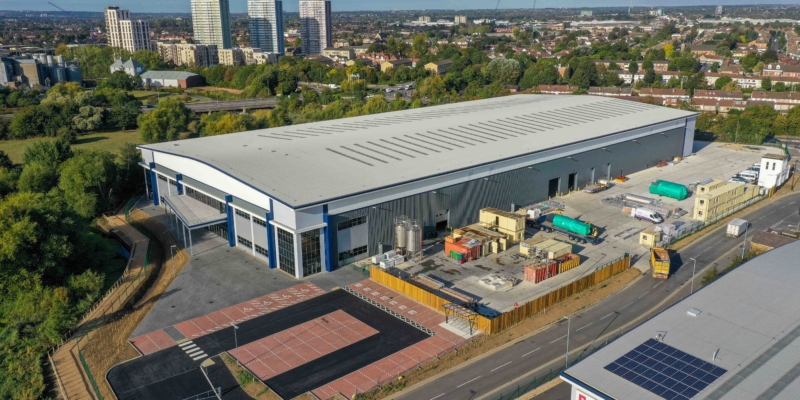 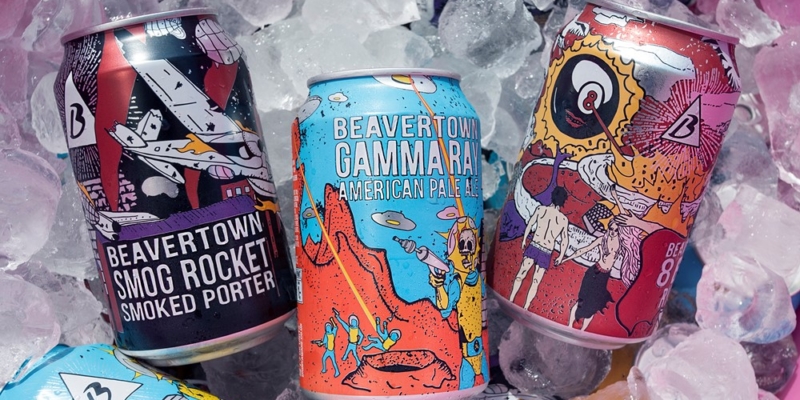 Craft brewery Beavertown has opened “London’s largest brewery” in an expansion which will create 150 more jobs.

The brewery, founded by Logan Plant, the son of Led Zeppelin frontman Robert Plant, has been funded using a £40 million minority investment in the business by Heineken in 2018.

He said the new site in Enfield, dubbed Beaverworld, will make 90 million pints every year as the fast-growing brewer increases its capacity by tenfold.

Builders started work on the site early last year and now the brewery is recruiting for 150 more staff as it starts selling its first beers produced at the site.

Mr Plant said the expansion will help drive his aim of getting the beer in the hands of people in every pub on every street corner”.

“It’s been quite the journey to turn this from home brewing at the kitchen table to making beer in London’s biggest brewery. It’s been three years in the planning, from when we needed to expand from the Tottenham Hale brewery. This is even bigger than we first planned and really does show the leaps and bounds we’ve been able to make.”

He said the development of the site was delayed by around six weeks due to coronavirus pandemic, while sales have also been impacted in recent months.

The company rapidly grew its off-trade operations, which covers sales through supermarkets and retail stores, and its online direct-to-consumer business after pubs were forced to shut its doors in March. Around 85% of its revenue was cut off after the lockdown was put in place, but revenues have steadily improved in recent weeks after hospitality venues opened their doors again.

Jochen Van Esch, craft development director for Heineken said: “This is the culmination of many years of hard work from Logan and the whole team at Beavertown. Logan and his team of highly creative craft visionaries will be able to experiment and collaborate with other brewers and share knowledge, ultimately adding excitement to the British beer scene, value to pubs and more choice for beer lovers.”