BAE Systems reports 9% increase in for first half profits as debt doubles to £1.9bn 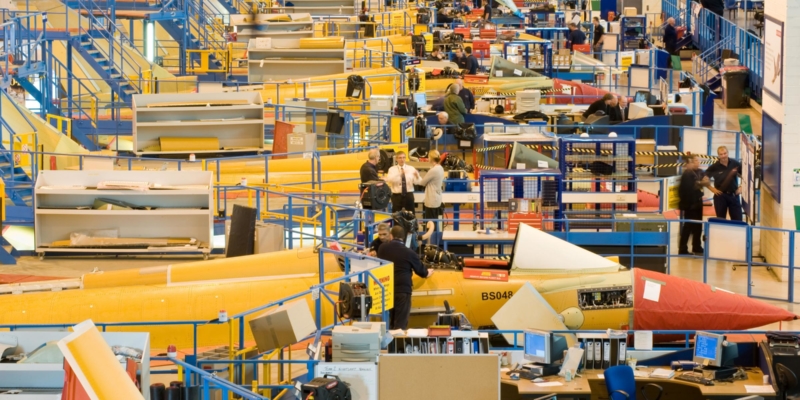 Multinational defence and aerospace company BAE Systems has reported a 9% increase in first-half profits – but debt has doubled to £1.9bn.

Announcing its first-half results, BAE Systems, the country’s biggest defence firm, said the year so far had seen “improvements” on operational fronts, and a big improvement on the year before.

The first-half earnings have increased by 9% to £999m, and the maker of vehicles such as Typhoon fighters repeated its full-year underlying earnings per share of 42.9p.

The net debt had also increased to £1.9bn, its half-year reports revealed.

Charles Woodburn, chief executive of BAE Systems, which has sites all over the country, said: “The first half performance underpins our guidance for the full year with improvements being made on a number of operational fronts.

Our priority is to deliver consistent and strong operational performance for our customers and shareholders to enable us to meet our growth expectations over the medium term.

In terms of operational and key strategic points, BAE, whose headquarters are in London, said accounts have been aided by the next phase of the Tempest next-generation combat air programme.

BAE’s sites include its Brough base in East Yorkshire, home of the Hawk planes.