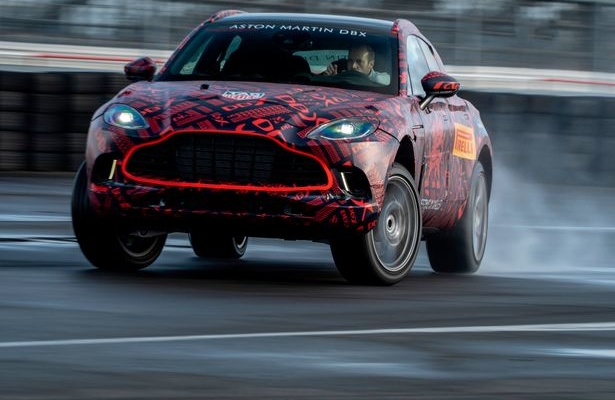 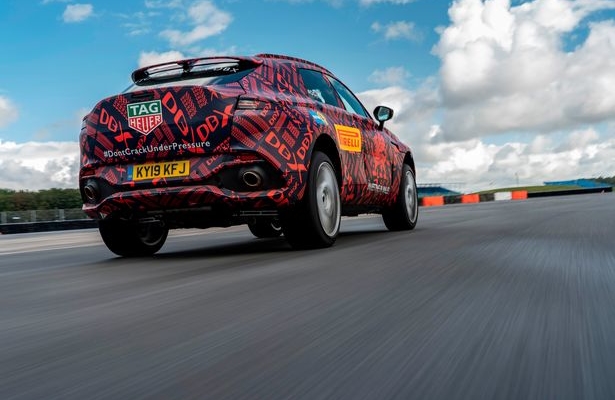 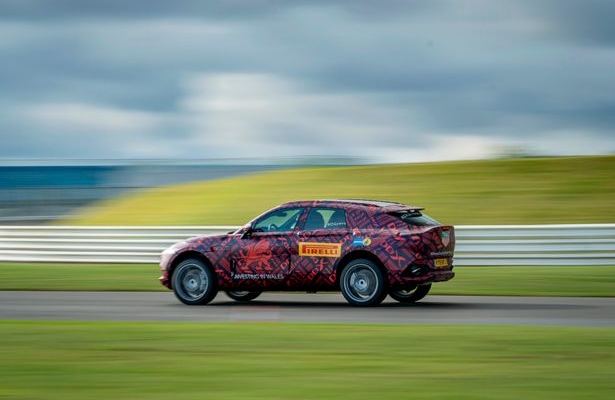 Warwickshire car maker Aston Martin has entered the final phase of testing for its first SUV.

The new DBX is undergoing the most comprehensive test regime of any Aston Martin yet, according to bosses at the company.

The DBX will not be produced at Aston Martin’s headquarters in Gaydon but its new St Athan production facility in the Vale of Glamorgan.

Set to be unveiled in December, Aston Martin has released new images of the DBX being tested.

The project is being overseen by chief engineer Matt Becker, whose team have focussed their development work to ensure the broad dynamic capability required of DBX.

The DBX will feature a 4.0-litre twin-turbo V8.

Aston Martin says the engine will be tuned to deliver the exhilaration of a modern GT.

The same engine used in the Vantage and DB11 sports cars its power is being upgraded to 542bhp in the DBX.

Aston Martin has also revealed that in testing the DBX has repeatedly exceeded 180mph, though the final top speed and acceleration figures will be set within the closing stages of the testing process.

Chief engineer Matt Becker said: “We have concentrated our work to ensure that the calibration and tune of this 4.0-litre twin-turbo V8 delivers both the everyday usability and refinement expected by SUV owners.”

Mr Becker added: “However, we have also focused heavily on matching that with the engaging driving dynamics that are commanded by our brand and inherent in every Aston Martin and early indications of the car’s overall performance have been incredibly promising.

“The next few months will be extremely important to us, as we continue to hone the powertrain credentials and a dynamic setup that will help make this the most exciting SUV on the market.”