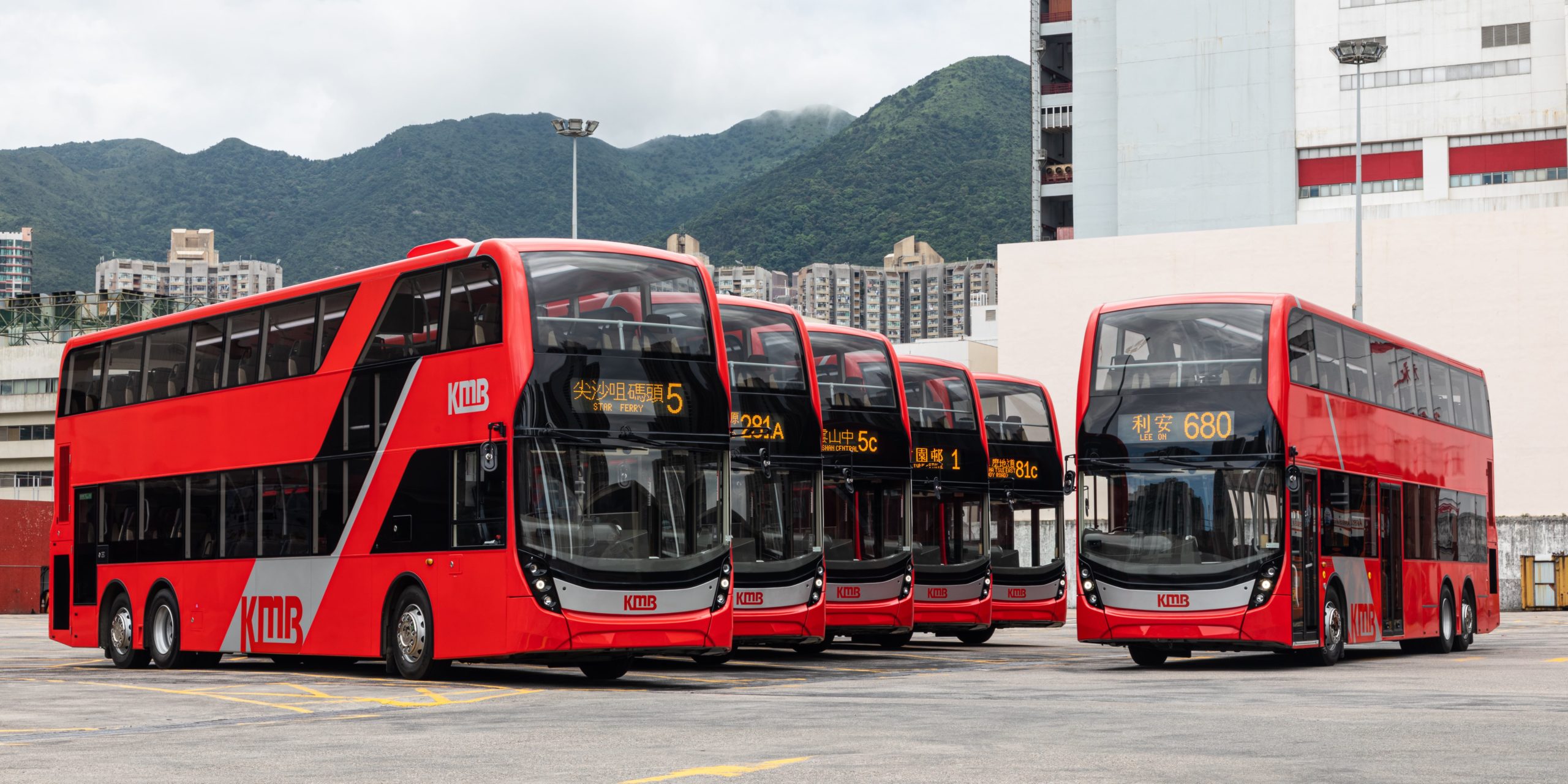 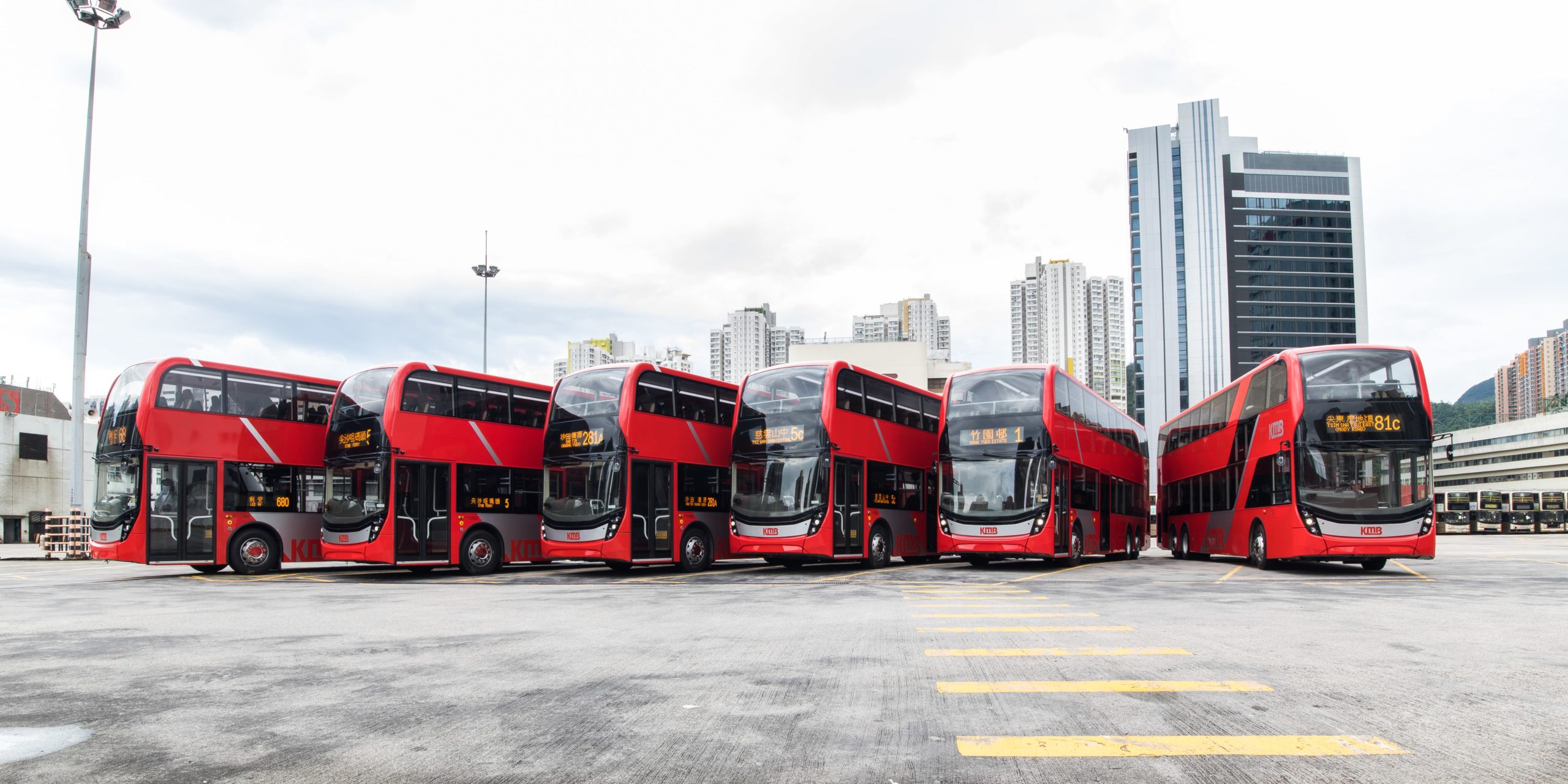 Alexander Dennis Limited (“ADL”), a subsidiary of NFI Group Inc. (“NFI”), one of the world’s largest independent global bus manufacturers, today announced that Hong Kong’s largest bus operator The Kowloon Motor Bus Company (1933) Limited (“KMB”) has placed a firm order for 180 Enviro500 three-axle double deckers. All of the new buses are scheduled to be delivered in the first half of 2020.

KMB’s order includes 76 short-wheelbase Enviro500 with a length of 11.3 metres as well as 104 longer vehicles that will be 12.8 metres long. Offering 80 and 98 seats respectively, they will be among the first buses for Hong Kong to be fitted with three-point belts at all seats.

The new Enviro500 for KMB will be powered by low emission Euro 6 engines. Solar panels on the roof will support the energy requirements of the powerful air conditioning system as well as other auxiliary loads.

This new order continues a long-standing relationship between Alexander Dennis and KMB, who have now ordered over 2,200 Enviro500 buses from Alexander Dennis since the current generation model was launched in 2012.

Paul Davies, Managing Director Asia Pacific for Alexander Dennis, comments: “We are delighted that to deliver its world class passenger service, KMB continues to place its confidence in Alexander Dennis vehicles and support with this latest order for 180 double deck buses. Designed and built with our unrivalled expertise in double deck buses, our Enviro500 will excel in challenging topography and climate on some of the most arduous duty cycles in the world.”