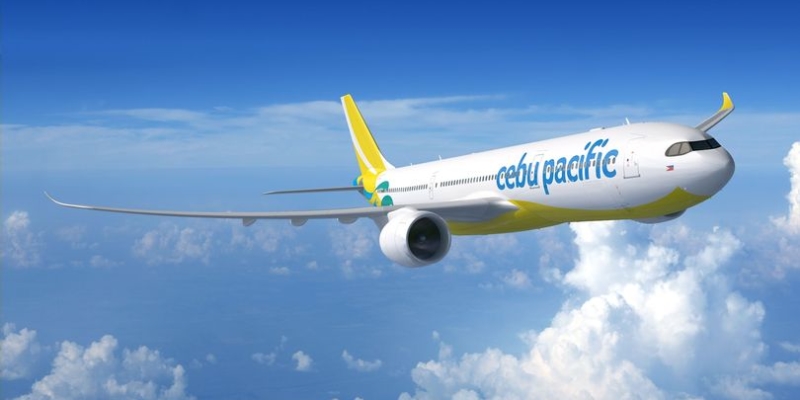 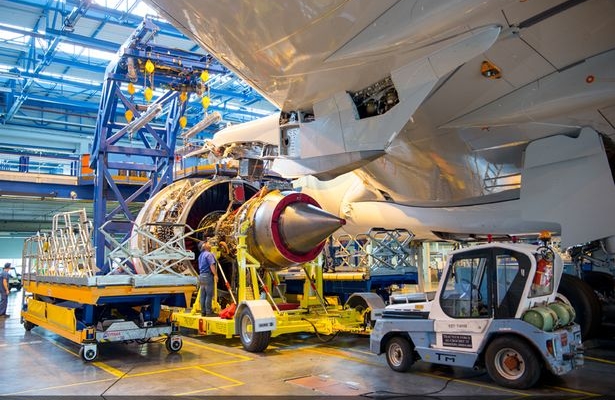 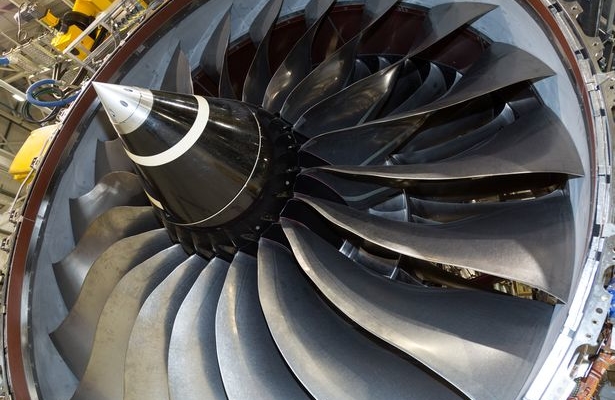 An airline based in the Philippines has firmed up a multi-million pound order for a fleet of new jets powered by Derby’s Rolls-Royce.

Back in June, during the Paris Air Show, low-cost airline Cebu Pacific signed a memorandum of understanding to buy 16 Airbus A330neo aircraft , which are exclusively powered Rolls-Royce’s Trent 7000 engines.

Now, the airline has announced it has firmed up the order, the exact cost of which has not been disclosed. As well as supplying the engines, the deal also includes a TotalCare agreement, which will see Rolls-Royce maintain the engines throughout their service life.

The A330neo ordered by Cebu Pacific is a higher-capacity version of the A330-900, with up to 460 seats in a single-class configuration.

Cebu Pacific plans to operate the aircraft on trunk routes within the Philippines and the rest of Asia, as well as on longer range services to Australia and the Middle East.

The Trent 7000 has been designed and developed at Rolls-Royce’s civil aerospace division in Sinfin, Derby.

It borrows technology from other successful engines in the Trent family, including its predecessor, the Trent 700, which powers the original version of the A330. However, the Trent 7000 is more fuel efficient and less noisy.

Cebu Pacific is one of the largest budget airlines in Asia. Founded in 1996, today it operates flights to more than 60 destinations from its operational hubs across the region.

Lance Gokongwei, president and chief executive at Cebu Pacific, said: “The A330neo is integral to our fleet modernisation programme.

“With this purchase, we aim to reduce our fuel emission and build a more sustainable operation.

“This will also give us the lowest cost per seat, at the same time enabling Cebu Pacific to increase seat capacity and maximize valuable airport slots in Manila and other Asian mega cities.”

Christian Scherer, chief commercial officer at Airbus, said: “Cebu Pacific is a pace-setter and surely one of the most respected and well managed airlines in the low-cost sector.

“This new order is another important endorsement for the value-based proposition that the A330neo brings to highly competitive markets.

“The increased capacity version of the aircraft developed for Cebu Pacific will help achieve even greater efficiencies for high density regional and long range routes.”

Speaking in June, when Cebu Pacific first announced its intention to purchase the new aircraft, Chris Cholerton, Rolls-Royce’s president of civil aerospace, said: “This selection by Cebu Pacific is a great endorsement of the A330neo and Trent 7000 – and truly demonstrates the ‘Power of Trent’.

“The Trent 7000 is gathering great momentum in the marketplace; its 12% less fuel burn per trip, when compared with prior generation engines, as well as substantial noise reduction are significant factors in its success.”