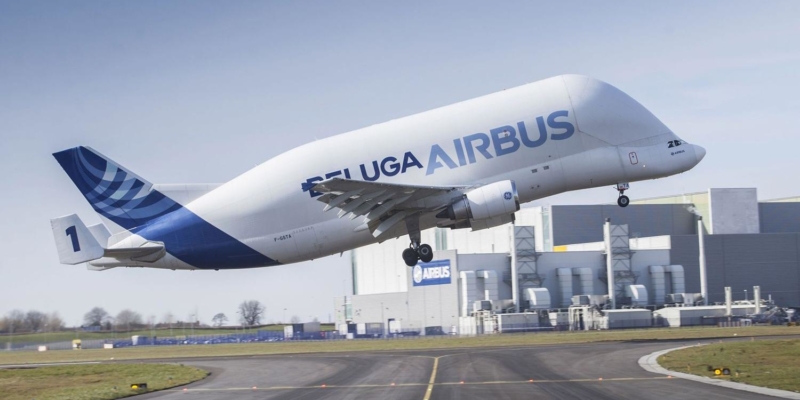 Aerospace giant Airbus has said it is “committed” to the UK and plans future expansion – easing concerns over its future direction after Brexit.

The company – which employs 13,500 workers at plants in North Wales, Bristol and Belfast – had under previous CEO Tom Enders warned that future UK production might be in doubt as the prospect of a no-deal Brexit threatened to create border delays and inflate costs.

But on Wednesday night Airbus’s chief executive officer Guillaume Faury spoke positively about the future of the aerospace firm in Britain at a company event in London attended by Business Secretary Andrea Leadsom.

They continue to push for any new deal to allow to ensure the smooth flow of its workers and parts.

Mr Faury said: “Airbus is committed to the UK and to working with the new government on an ambitious industrial strategy.

“We see great potential to improve and expand our operations in the UK this year.”

This comes as production is being stepped up to meet demand for planes from the A320 and A350 families.

The next few months will though see an end to the production of A380 wings at Broughton as the plane is phased out.