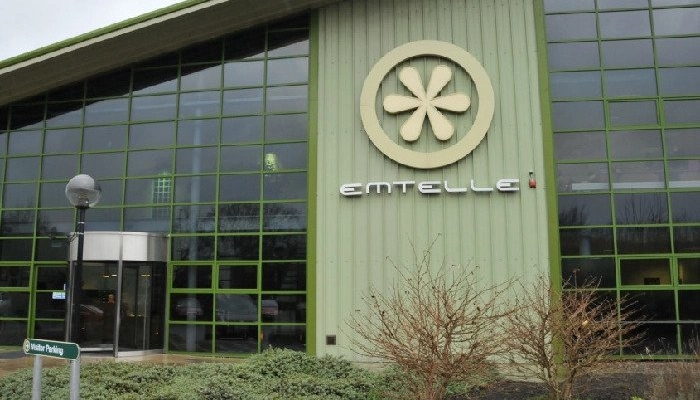 A fibre cable manufacturer in the Borders has secured a £56m contract from Germany securing its future for at least the next three years.

The jobs of more than 200 workers at Emtelle’s factories at Haughhead in Hawick and Oxnam Road in Jedburgh are safe after now that multi-million-pound deal with telecommunications firm Deutsche Glasfaser has been sealed.

Emtelle manufactures fibre cables and other equipment and employs around 300 people in the UK and Ireland and more than 450 in total worldwide.

A spokesperson for Emtelle confirmed that the deal secures the company’s future until 2022 and could even lead to further recruitment.

The firm will supply tube bundles and fibre cables for a nationwide fibre-to-the-home (FTTH) expansion.

Emtelle Group’s Tony Rodgers said it would help the German firm meet demand for high-speed connectivity “in every corner of the nation”.

Deutsche Glasfaser’s Stephan Zimmermann added: “As Germany’s fastest-growing FTTH network provider, it’s vital that we have the technology in place which can enable us to rollout ultra-fast connectivity to the outmost rural areas of the nation, and to do so rapidly.”

He said that was why it had chosen Emtelle’s “high-quality, reliable solutions” for the project.

Emtelle was founded in Jedburgh in 1980 and opened an additional manufacturing facility in Hawick in 1999.

It describes itself as the industry leader in plastic tubing for telecommunications and water piping.

Two years ago, Emtelle UK bought out German-based competitor Moore as part of a £27.5m investment.

As well as that acquisition, the firm has made substantial improvements to its Hawick and Jedburgh plants over recent years.