Workwear specialist wears a smile as it nets £18,000 in research and development tax credits 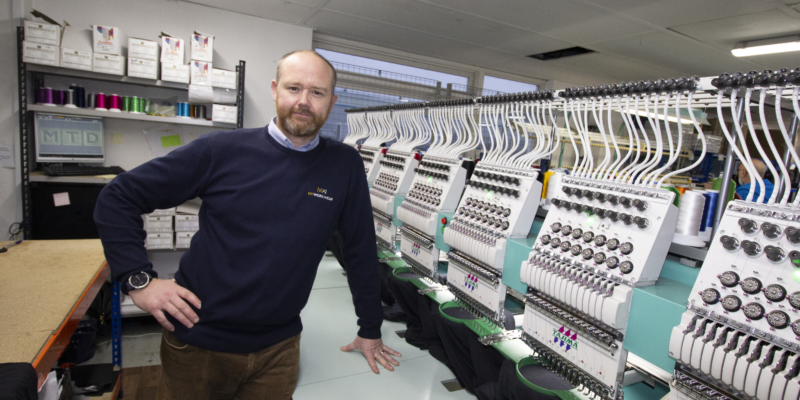 A workwear specialist is celebrating an unexpected £18,000 windfall after its innovations qualified for research and development incentives from the government, tax relief specialist Catax can reveal today.

J.M. Worthington, which owns the e-commerce site MyWorkWear, has been investing heavily in the online platform but had been previously told that its improvements would not qualify under HMRC’s R&D tax credit scheme.

This was incorrect, and the company has since been able to secure an £18,119 tax benefit, which has totally transformed its view of R&D and the scale of innovations it hopes to target in the future.

The company’s main R&D activity stemmed from the need for its online platform to be capable of handling huge volumes of product data from multiple suppliers. No existing software solution was available to automate stock control, product data, the removal of duplicates and the importing of images in the way the firm required.

So it set about building a new solution that would enhance the PrestaShop e-commerce platform that was its foundation.

The company spent hundreds of hours developing an ‘artificially intelligent product aggregator’  capable of presenting over 14,000 different items from a large number of different suppliers — a huge undertaking.

One of the main obstacles was the scale of the problem, which put pressure on processing and storage capacity. Cloud-based solutions were subsequently relied on for some functions, particularly image handling.

The software needed to be capable of importing data in a seemingly limitless number of different formats and the firm now plans to continue improving it to include built-in Artificial Intelligence (AI) that can make a range of stock keeping decisions internally, without human interaction. Work has already been done on a new script queuing method that will help to make this possible.

R&D tax credits were introduced by the government in 2000 to incentivise innovation, and result in either a reduction in a limited company’s corporation tax bill or a cash lump sum.

Many firms don’t realise the work they do qualifies as R&D, which is defined as any work that seeks to resolve a scientific or technological uncertainty, whether that’s a new process, product or service, or an improvement to an existing one. Crucially, R&D work does not need to have been successful to qualify and claims can be made up to two years beyond the end of the tax year in which the work took place.

“It was fantastic to learn that our advances in e-commerce software qualified for R&D tax relief because we’d been told before that we wouldn’t meet the criteria. That was incredibly disappointing because we’d worked so hard to innovate and we wanted to do more.

“I didn’t think we’d get back more than a few thousand pounds so a sum of money like this is already enough to create another job. We’re excited about what the scheme will help us to achieve in the future and we will factor it into all our decision making when it comes to our pipeline of projects.”

“We come across so many companies who have been told that they don’t qualify, only to discover that the work they have been doing falls squarely within the definition of R&D under the government’s tax credit scheme.

“We’re delighted for James and his team. The work they undertook was not easy, and many companies would have backed away from the challenges involved in creating a bespoke platform that suited all their needs.” 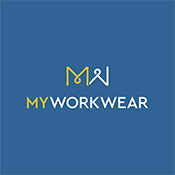 A Closer Look at Material...

MyWorkwear are experts in personalised workwear. With over 40 years experience, we specialise in embroidered and printed workwear, PPE and uniforms. Based in 6500sq ft premises in Shropshire, our expert and skilled machinists embroider over 5000 garments per week for companies large and small across the UK.