What has cycling got to do with manufacturing?

How to win medals in cycling

Even if you’re not into cycling, you may be aware Sir Dave Brailsford, the mastermind behind the British dominance of Olympic and Tour cycling over the past two decades. Through his leadership, Team GB won 30 Olympic medals in 11 years (including 18 gold medals), and Team INEOS (formerly Team Sky) won six Tour De France champions in seven years with British riders (no Brit had ever won the tour before in it’s 109-year history). He did this by instilling a simple but powerful philosophy: Aim to be 1% better at everything… because if you improve by 1% at a multitude of different aspects, the combination of these improvements turns into a huge improvement overall. This philosophy is described simply as marginal gains.

No stones were left unturned. As well as the more obvious areas of nutrition, aerodynamics and technique, seemingly obscure areas were also considered; riders took their own pillows on tour, allowing them to sleep and (most importantly) recover better than ever before. The changeover of bikes mid-race (in the misfortunate event of a puncture) were treated like pit-stops in formula one. Improvements were made to absolutely everything. And what did this lead to? Medals; and lots of them. 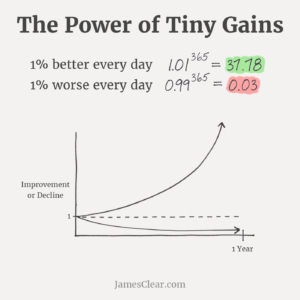 This is where digital comes in.

So whilst it’s a proven method in cycling, what has it got to do with manufacturing? Well for me, this is how digital technologies should be considered in manufacturing; inexpensive tools to help generate marginal gains.

Whilst buying a new CNC machine may increase the speed of a certain process by 25%, they also cost hundreds of thousands pounds, meaning that the RoI will take years to recoup; digital technologies on the other hand cost only a few hundred pounds per month, and provide many improvements of 1-5%, with an immediate recouping of RoI. For example, digital solutions available today could help you save 6 hours a week that would be spent typing up paper job sheets, another 8 hours saved by reducing machine downtime, and a further 3 hours a week normally spent searching for lost tools and equipment. The time savings, and most importantly, the time reallocations to value adding activities, quickly start to add up.

And that is just the start, what about all the times you’ve had multiple members of staff chasing an order for a customer or miscommunication between teams. Digitisation provides a single point of truth, that all your staff can easily access. It makes information easily accessible and instantly usable. And most importantly, you can easily try them out for yourself; most digital technologies can be trialled or demoed. It’s normally after using it for a week or so where you start to notice all those additional intangible benefits you’d never considered, and the only way you could ever know they were possible is by giving them a trial.

Marginal gains are the future.

In a pandemic-hit world and a soon to be post-pandemic hit world (fingers crossed) budgets have been slashed, but directors and managers remain as driven and forward thinking as ever. So next time you’re preparing your budget, don’t be swayed by the big numbers associated with the big ticket items, think also about marginal gains, and consider the potential impact of digital technologies in your company.

For more information about us visit our website at elementstechnology.co.uk 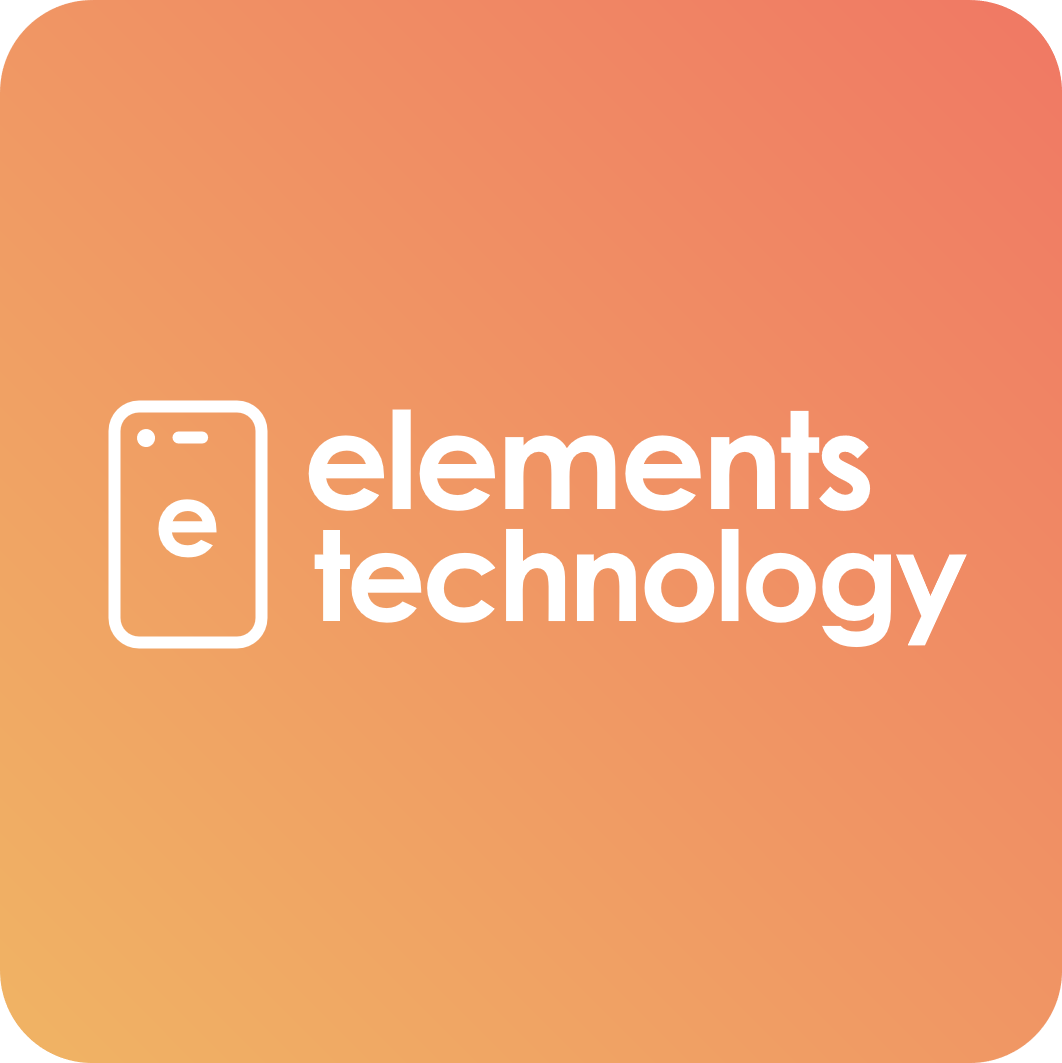 Elements Technology is a proud member of the FactoryNOW initiative

Makers of simple software that helps manufacturers to track, visualise, manage and improve their production.