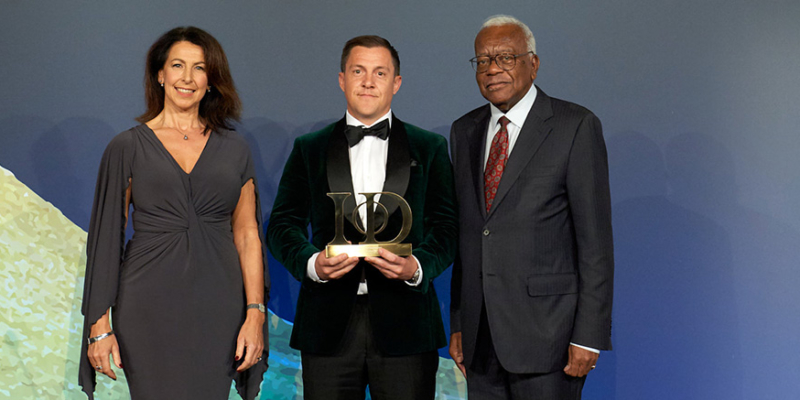 Oliver left the company he founded, North Fire, in December 2018, to pursue a new avenue and challenge following a majority acquisition of his company. 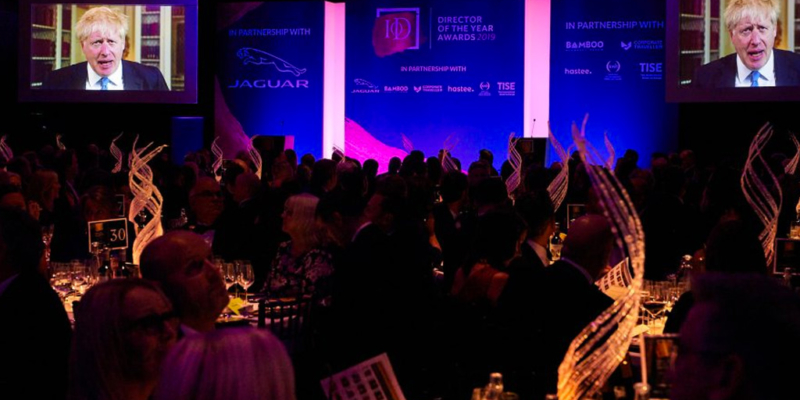 Venari Group CEO, Oliver North, was awarded the coveted Young Director of the Year on Friday 18th October at The Brewery in London. Having been the MD of O&H since January 2019, Mr North is said to have won the award because of his tenacity in driving Venari Group’s daughter company, O&H, back toward and beyond their previous best.

He was also recognised for his entrepreneurial background, and his ability to make the right business and career decisions at the right times.

Commenting on the move, and his award win, Oliver said: “People thought it was a strange move stepping out of the thick corporate comfort blanket at the start of the year. The passion I have for UK manufacturing far outweighs any comfort zone which a ‘continental giant’ can offer, and to be recognised at the Institute of Directors’ national awards for taking the plunge and striving to take O&H to bigger things, really is flattering.

“With Brexit impending, I genuinely believe that UK manufacturing is the key to a strong economy, and I am proud to now lead Venari Group which will more than do its part in boosting the British economy.”

The finalists were chosen from the hundreds of directors that entered or were nominated across nine different categories from across the UK, so winning this coveted award was no mean feat.

The Young Director of the Year award recognises leaders under the age of 40, who have demonstrated excellent entrepreneurial potential, ambition, creativity and vision in established businesses.

The event was opened by Prime Minister Boris Johnson via video link and the event was hosted by the legendary Sir Trevor McDonald OBE alongside the wonderful Roger Tilling, best known as The Voice of University Challenge. 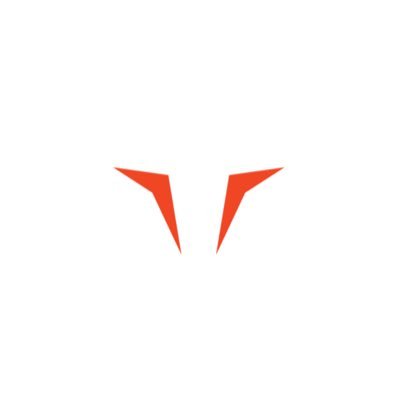