Manufacturing and moving towards net-zero 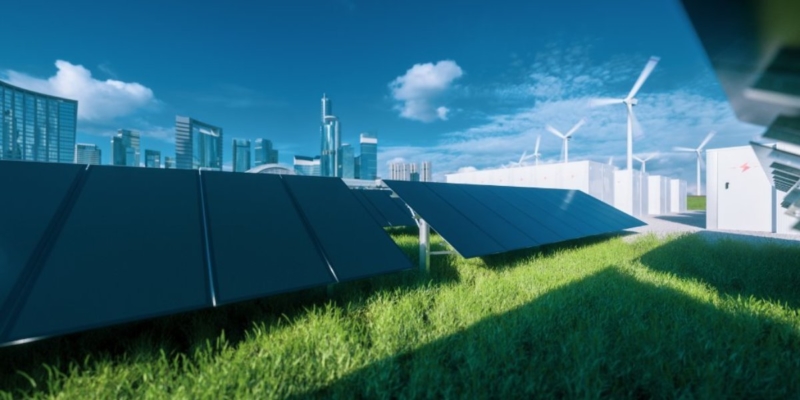 The UK was the first G7 country to set legislation around net-zero emissions targets.

The report produced by MakeUK and E.on on 19th May looks at how manufacturing is adapting and preparing for the ambitious targets in place.

This article provides a summary of the key findings and you can read the full report here.

Manufacturers are placing more importance on what they can do to achieve the net zero targets as the spotlight is upon them, not just from the Government, but also from investors and consumers.

Industry accounts for 21% of emissions, with manufacturing representing 11% of this total.

60% of manufacturers reported that they had seen an increase in the cost of energy. The sectors particularly worried about increasing costs were metal, rubber, plastics, and chemicals.

What actions are being taken by manufacturers?

The main action is contract renegotiation and switching to a renewable energy guarantees of origin (REGO) contract with their energy supplier. Using more energy efficient equipment is also high on the list of changes being implemented as is ensuring buildings are as efficiently run as possible.

Although manufacturers are taking measures to improve energy efficiency, the report highlighted that only 1% of those surveyed had a climate change agreement in place. The Government has recently extended applications for climate change agreements (CCAs), so those without one in place should consider this as a priority. To find out more about CCAs, view our explainer video here.

40% of manufacturers surveyed reported financial benefits and increased profit margins as a result of implementing energy efficiency measures. Any manufacturer with energy intensive processes was more likely to report this as a positive outcome.

There is strong sentiment that sustainability and energy efficiency can be a focal point as part of a ‘green recovery’ which includes fewer journeys to a traditional office or place of work and more focus on the environment and green credentials for businesses.

If you are part of the 99% of manufacturers without a climate change agreement in place, why not get in touch with the team to see how we can help? 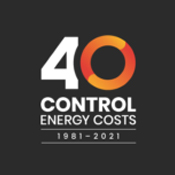