Are You Using The Right Robot? 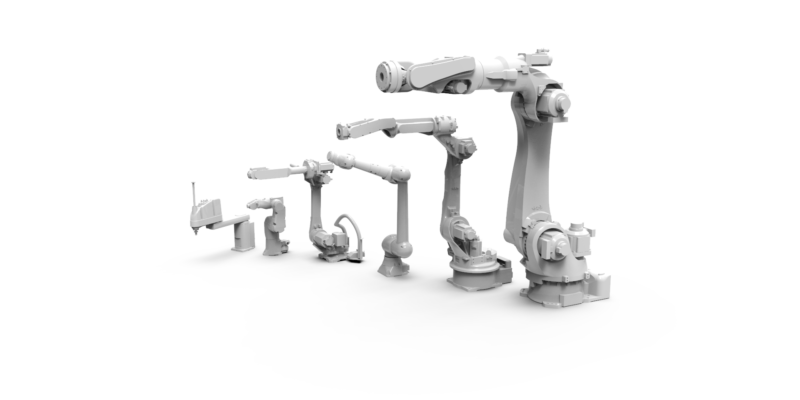 You’ve just bought yourself a new car. A top of the range two-seater, soft top sports car with sat nav, leather seats and your recently renewed private plate. The problem is, you don’t go driving around local race circuits or through picturesque Cotswold countryside at the weekend, instead you’re driving pastime is getting covered in layers of Mid-Wales’ finest mud and battling with tough terrain that is only amplified on a wet and windy Sunday afternoon.

When your two-seater gets stuck in a four-foot puddle of Cymru grime you pick up your phone to give the dealer who sold it you an ear full, only for his response to be – “if you wanted to go off roading, why didn’t you buy a more suitable car?”

You might ask yourself why we are talking about choice of cars and driving past-times as a company focused purely on automation but trust us, this makes sense.

If something is designed for a specific job and you choose not to use it, you are not going to get the same results.

The same can be said in automation. Choose the wrong robot and you are not going to get the desired results you had hoped for – a simple rhyme to remember. If the robot’s right, the workload will be light. If the robot’s wrong, the process will be long.

So, let us move on from cars and rhymes to talk robots. Over the last 18-24 months the buzz word and growing trend in the industry is collaborative robots or ‘cobots.’ Sold as the new face in automation, a cobot is robot that can work alongside human workers safely, while maintaining the consistency of your conventional industrial robot. On the surface this is true, and for jobs they are suited for they work just as you would expect, however, this is where the problem lies. 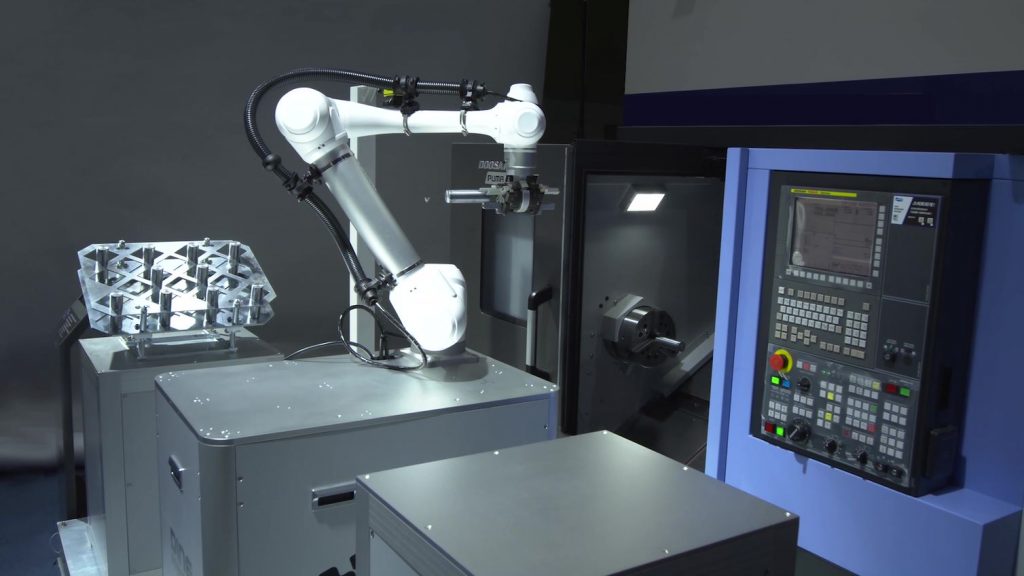 They are not suited to everything.

Because a cobot is a robot, the consensus is that it can do all the work of conventional robots, with all the bells and whistles its collaborative-ness brings. But that is not the case. (Our car analogy at the start is making a lot more sense now isn’t it?).

Every time you log in to LinkedIn, see an automation news post, or (pre lockdown at least) attended an exhibition, the chances are you will have seen a collaborative robot in action, performing some menial task or other, working closely and safely next to a human. Not a problem.

The problem stems from circumstances where this isn’t the case. There are times when you see robotics being celebrated and someone has strapped a welding torch onto the end of the collaborative robot. There are others where a collaborative robot is seen collecting sheet steel from a machine tool and swinging around, care free to deposit the part. This is not safe. Enough said.

Collaborative robots allow applications to go ahead without the need for safety systems and sensors, allowing humans to work shoulder to shoulder without any threat of danger. But just because the robot is collaborative, doesn’t mean the application you give it is. What is stopping someone walking up to the cobot mid weld? What would happen if you walked past as the cobot swung around sharpened steel?

These robots are collaborative but they’re not sentient. They are machines and don’t stop because you’re near. It’s like giving a sharp knife to a toddler – it’s not going to end well. That’s why when you see traditional robotic welders and machine tenders working with dangerous equipment, they are fully enclosed, covered in sensors, there is no way to get near the dangerous parts when the machine is in operation. That is what the distinction between industrial robots and collaboratives is, nothing is stopping anyone going up to a cobot, whatever job it is working on.

After all, if cobots can do jobs industrial robots can, then why do traditional robot manufacturers have their own collaborative range?

The wrong robot being used dangerously and in the wrong environment is a slippery slope to automation getting a bad rap. Only through getting the right advice and being vocal about collaborative robots and their proper application do we see the industry as a whole start to grow.

Let us be clear. We’re not against cobots, we’re against the wrong use of them. Each robot has its own application and excels in that and that only. The minute you start being slapdash and unspecific with the robot, led down the path of ‘a robot is a robot’, is when problems start to arise.

In situations like that, that’s when solution providers, like ourselves can assist you. We’ll look at your manufacturing as a whole and make sure you not only have the right robot for the job, but one that is safe for you, your staff and your workshop.

…and if you do decide to go off-roading remember to take a 4WD.